Binance, the largest cryptocurrency exchange in the world, is firmly establishing itself as the top dog in the initial exchange offering [IEO] market. Following the launch of several successful tokens via their launchpad, competing platforms are nowhere in sight.

With BitTorrent [BTT] and the Matic Network [MATIC] shooting for the moon, Binance has strengthened its position as a big player in the IEO space, among competing platforms backed by the likes of OKEx, Huobi Global Kucoin, and Bittrex.

Binance’s rival Maltese exchange, OKEx, took the second spot, amassing 272 percent returns on their token sales, the most notable of which were from Blockcould [BLOC], recording 399 percent return and Allive [ALV] with 145 percent increase. Their ROI stood at 5.7x and 2.4x, respectively.

Huobi Global took the third spot, despite having the token Top Network [TOP] enjoying 417 percent returns with 3.8x ROI, while Newton [NEW] accounted for 106 percent increase with an ROI of 2.3x. 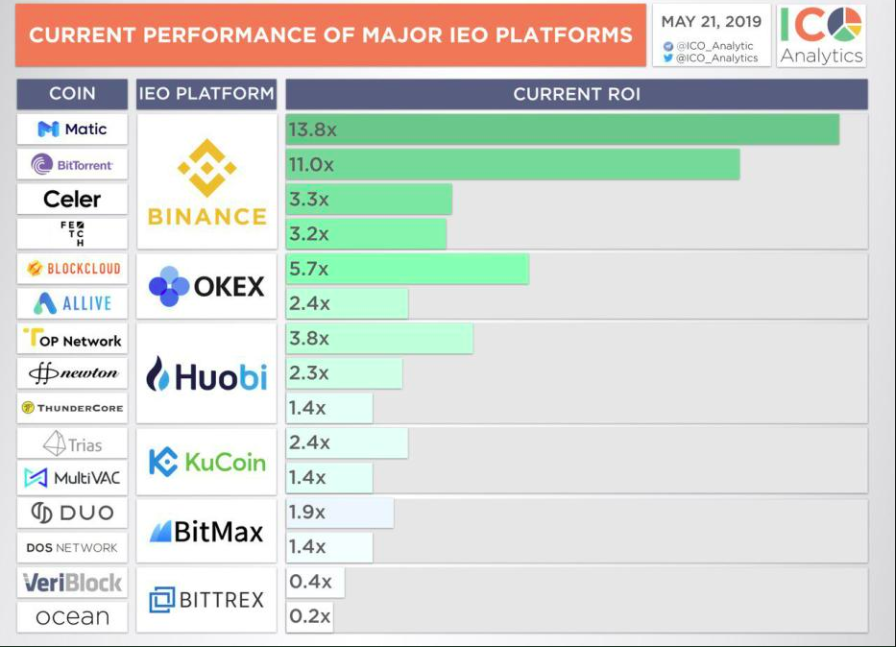 Matic is undoubtedly the hot topic in terms of token sales via IEOs, with many notable crypto-influencers stating that any correction would not thwart Binance’s long term ambitions for the token.

Jonathan Habicht, Founder of BlockFyre, chided the “dump” that pushed the coin’s price down by 41.72 percent and foretold that it would “start pumping again.” He added that Binance will push the token till it enters the “top 50,” thus portraying the prowess of their IEO.

“The $Matic dump was brutal but I have a feeling that it will start pumping again.
Don’t take my word for it but I believe, Binance will not let this thing go until its in the top 50. They want to showcase that their IEOs are successful.
Wouldn’t buy the dip though, too risky.”

At press time, the Matic Network occupied the 87th spot on CoinMarketCap, the crypto-market aggregator. The MATIC token surged by 22.6 percent over the past 24-hours, while the seven-day price gain was in the region of 235.44 percent. Its market capitalization stood at $65.28 million.

Interestingly, apart from BTT, MATIC, CELR, and FET recorded similar performances, when measured against the top cryptocurrency, Bitcoin, as the below charts reveal. 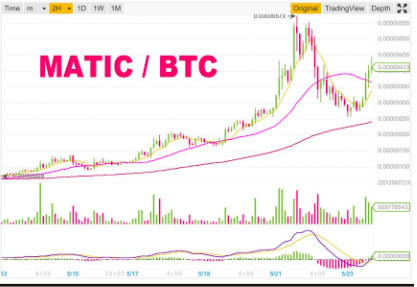 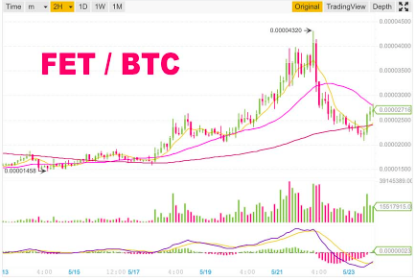 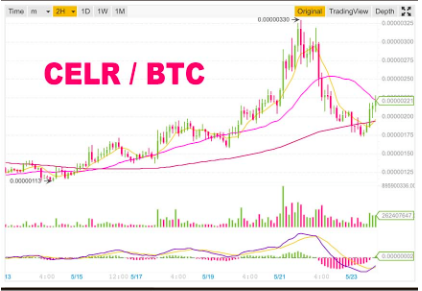