The rise of the bitcoin gaming industry rose parallel with the rise of the cryptocurrency itself. Developers have been keen from the get go to successfully combine blockchain technology into video games, but have so far largely fallen at the hurdles of speed, cost, and scalability.

Chimaera, the original creators of blockchain gaming offer a backend solution for these issues. The Chimaera project seeks to host entire gaming ecosystems on blockchain technology, providing an experience resistant to censorship.

The Chimaera team are working carefully to penetrate this 100 billion USD gaming industry. The platform is undergoing development to produce a custom blockchain ecosystem that will allow games to run serverless, directly on top of its custom blockchain.

London based project Chimaera are currently preparing for the launch of their public token presale, starting 23 March 2018. Participants in the token generation event (TGE) are offered the opportunity to purchase the native Chimaera coin, CHI. CHI will act as the currency fuelling transactions across the blockchain, as well as transactions between the blockchain and game channels. The token event will feature three bonus rounds where participants will have the opportunity to secure a 30% discount in the presale, and a 15% discount in the first main stage.

What Blockchain Technology Means For Gaming

Previous attempts to incorporate blockchain technology with the gaming sector has been limited in both scope and capacity, largely based on a system of virtual asset trading. Chimaera however, are pioneering a new technology coined ‘game channels’, that are essentially a gaming adaption of Lightning Network developments. The concept of game channels was first introduced by Chimaera’s lead developer, Dr. Daniel Kraft, on Bitcointalk in 2015. The full innovation was then later explained thoroughly through a peer-reviewed 2016 Ledger journal entry.

Game channels allow players to connect to one another, and different gaming environments directly through the Chimaera blockchain. This saves game developers the cost of server upkeep, while for gamers it automatically protects them from cheaters with no human moderation required.

The Chimaera blockchain allows gamers to maintain real liquid ownership of their in-game currencies, assets and characters. This allows players to freely transfer and trade items across different games, to different players, or even to sell them for real-world currency.

This ecosystem enables a Play-to-Earn framework for gamers, potentially shifting the paradigm in which the games themselves are played. This is the first successful attempt at providing players real-terms profit for their virtual participation. An additional benefit of this style ecosystem is the elimination of sunk costs associated with a player losing interest in one particular game, or merely transitioning from one game to another. 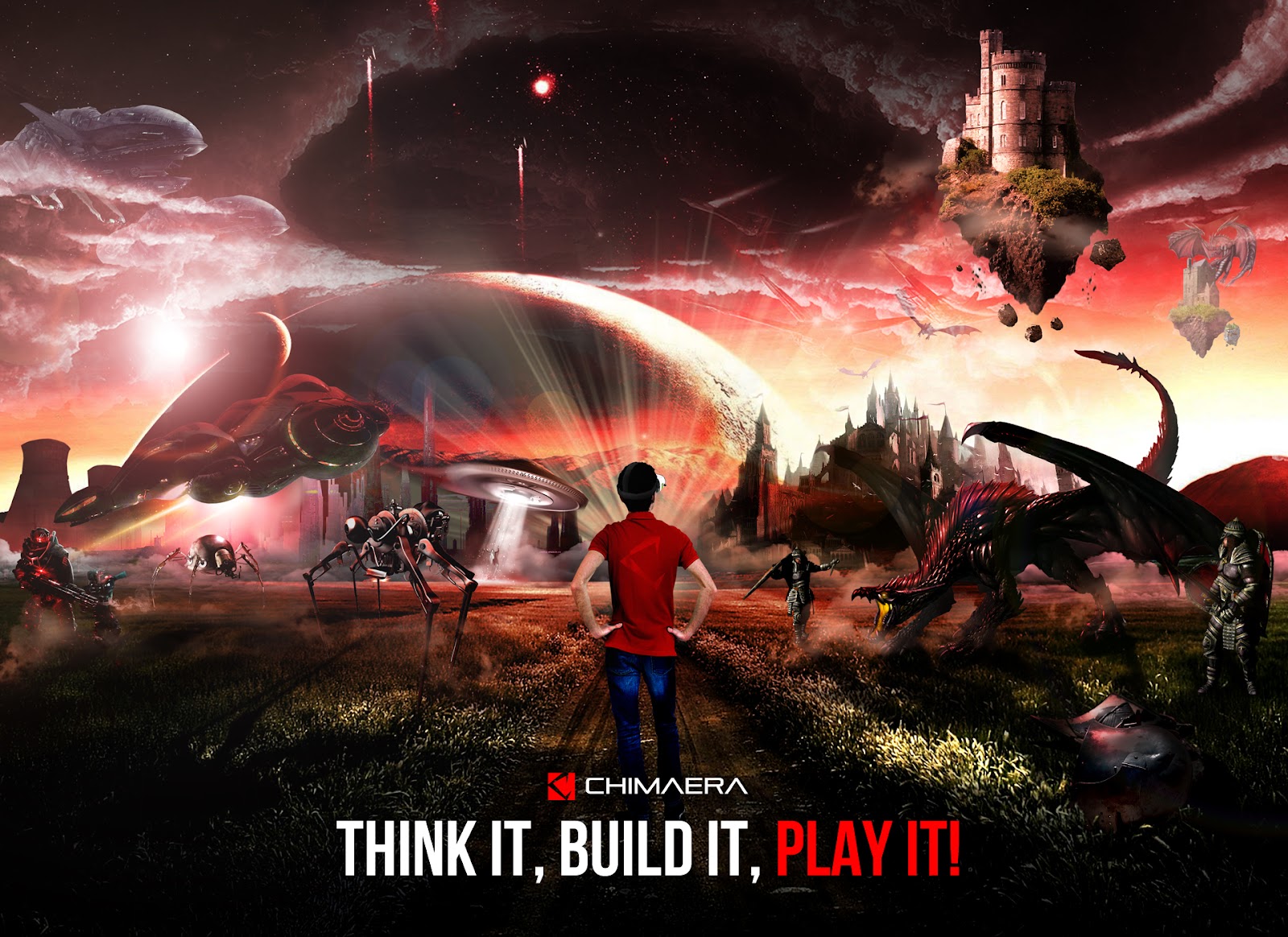 The team behind Chimaera include both industry leaders and crypto veterans. Dr Kraft is the key developer of the project, mastering the underlying game technology of the platform. Kraft is also known as one of the top contributors to the Bitcoin Core codebase, and a lead developer of Namecoin- the cryptocurrency from which the Chimaera blockchain is forged from.

Alongside Kraft, the team boasts members previously part of projects with powerhouse gaming studios such as EA and Square Enix. Major games these developers have worked on include Command and Conquer and Medal of Honor, and games representing popular IP’s, such as Star Trek and the Walking Dead. The team behind Chimaera are also responsible for Huntercoin. The project launched in 2013, being the first game propagated directly on the blockchain. Chimaera is the natural evolution of the Huntercoin prototype , creating a finalised version that can apply this style technology to a vast array of games.

Disclaimer. This article is paid and provided by a third-party source and should not be viewed as an endorsement by CoinIdol. Readers should do their own research before investing funds in any company. CoinIdol shall not be responsible or liable, directly or indirectly, for any damage or loss caused or alleged to be caused by or in connection with the use of or reliance on any such content, goods or services mentioned in this article.