Remonda Z. Kirketerp-Møller has been appointed as Non-Executive Director of CFH Clearing. The appointment is the latest move for the former co-founder of CFH Clearing. She has served as an integral component to the London-based prime-of-prime group for several years, though has since been working in the RegTech field.

She originally co-founded CFH Clearing back in 2008 with Christian Frahm and Lars Holst, with ties going back to Saxo Bank. She has served in a variety of functions at CFH Clearing since the group’s inception, including four years as its Head of Legal & Compliance. Additionally, she was also on the group’s Board of Directors and served as the company’s Compliance Officer.

Mr. Kirketerp-Møller was also a co-Founder and Executive Director of CFH Group. Back in 2012, she had parted ways with the company to launch her own RegTech venture, muinmos ApS. Since then she has focused on the RegTech space.

Matthew Maloney, CEO, CFH Clearing commented on the latest appointment: “Since the PlayTech acquisition we have transformed into a larger organisation and, as a result, have been looking to find a top-tier Non-Executive Director with in-depth knowledge about our regulatory requirements and a proven track record in our industry at a senior level.”

“Remonda’s knowledge of our business, combined with her legal expertise, business acumen, industry knowledge, leadership and management skills are very rare and we are delighted that she has accepted the role,” he added. 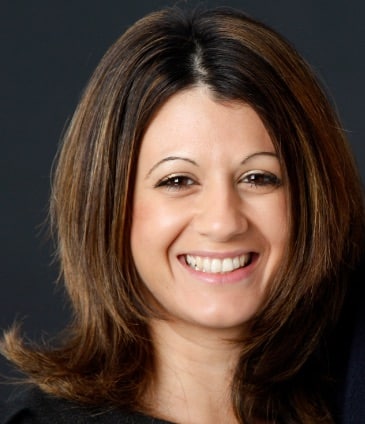 In her new role Ms. Kirketerp-Møller will be looking to lend her legal expertise, having garnered extensive exposure to the RegTech space and regulatory environment. Her experience in this capacity is a huge asset for the company, which will look to grow its market footprint in 2018 and beyond.

“It is a real pleasure to be returning to CFH Clearing, leveraging my legal, regulatory and technological expertise, with 16 years’ experience in the financial sector and having been involved in many international set-ups and transactions. From the outset, CFH Clearing has been ambitious and now, as part of the TradeTech Group, is on an even faster growth path – so it’s a very exciting time to be involved with the business,” explained Ms. Kirketerp-Møller.