Aberdeen, Hong Kong, Hong Kong, September 10, 2020. – The act of mining cryptocurrencies is about 12 years now. The first cryptocurrency, Bitcoin, was mined for the first time in January 2009. Back then, the process was democratic. The person or group of people that wrote the Bitcoin code (Satoshi Nakamoto) envisioned a process that would welcome every computer with spare computing resource to participate in the mining process.

Over the decade or so that mankind has mined crypto, a lot has changed. The earlier envisioned democratic process is no more. In its place, specialized devices with elaborate computing power and even massive electricity consumption needs have replaced the average PC. 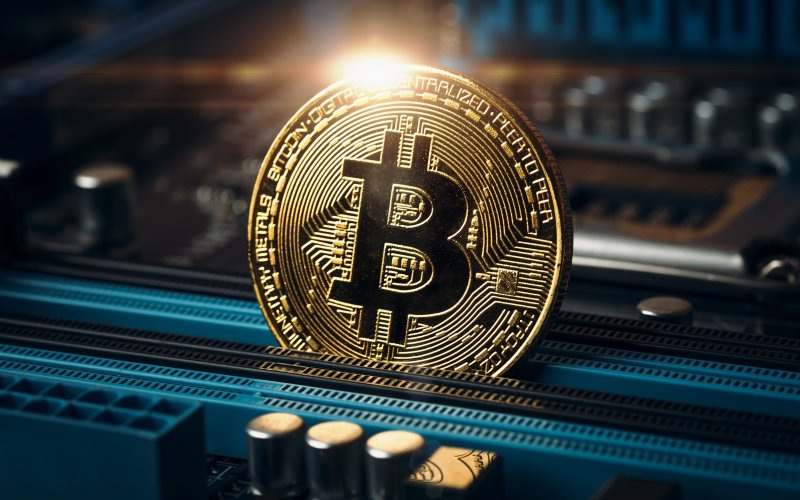 As a result, the process has grown very competitive and also expensive. Most entrepreneurs and entities that want to mine crypto can now only do so profitably if they sink colossal amounts in capital expenditure and process maintenance costs. Almost overnight, a democratic process created for the masses has paved way for a process that is a preserve of the club of the very wealthy.

The situation, however, is changing thanks to Thomas Norberg, a Russian businessman and his Hong Kong-based cryptocurrency mining startup, Miny.

Thomas Norberg – The Individual Behind the Innovations

Thomas was born and brought up in Russia. After his formal education, he proceeded Sweden where he graduated with a Master’s degree in International Business Management. The entrepreneur has waddled in the blockchain and cryptocurrency space for more almost 8 years.

He initially took an interest in holding and trading cryptocurrencies. Later, between 2016 and 2018, which was the height of the crypto crowdfunding era, he participated in several ICOs and made a decent return from his forays.

However, his main aim has been to bring sanity, fluidity, and efficiency into an industry that for the most part, still does not have any basic guidance or governance structures.

The Bitcoin and cryptocurrency mining space, in particular, has been close to Thomas’s heart. The need to make this segment profitable and all-encompassing is the reason he founded Miny in 2019. Realizing that the prohibitive costs of mining hardware has locked most individuals out of making money from the process, Thomas has assembled a cloud mining solution that admits everyone.

The Miny platform is versatile. Primarily, it is a cryptocurrency wallet infrastructure.

However, aside from offering a secure storage facility for crypto, it also offers cloud mining plans for various coins. Platform users have the option of mining not only Bitcoin but also Litecoin, Ethereum, and MINY tokens.

Many mining pools and cloud mining solutions have been presented to the public. Some of these have done great while a good many of them have rubbed their users the wrong way. Miny comes not to trash what exists but to provide better options of earning from crypto mining.

Second, the Miny platform is a cloud mining portal where users who register an account and deposit crypto get access to mining hashes right away. The Miny portal is easy to use. To participate in cloud mining on the platform, the user only need to create an account, deposit crypto, and convert the crypto holding into MINY tokens.

The proceeds from the platform’s mining activity are divided amongst the users depending on the stake (in MINY tokens) that a user has. The profits range anywhere between 10% and 19% of the funds hat a user deposits, per month.

Further, platform users have other revenue streams aside from the two mentioned above. For instance, the MINY token is an earner in its own right. The coin is made such that a portion of its gets burnt whenever a transaction is completed on the platform. In doing so, the number of coins available in circulation decreases over time while their value increase.

If you buy and hold on to the MINY tokens, over time, their value will rise and you can exchange them for other cryptocurrency or fiat and make a tidy sum while at it.

Aside from these streams of revenue, the platform also runs a unique affiliate program that rewards users for helping sign up new users. Unlike most programs that reward only up to the 3rd or 4th line, the Miny affiliate program gives users a chance to open more downlines and earn commissions for people recruited up to the 20th line.

The business premise behind Miny is a lot more than just earning. Thomas Norberg is concerned about the overall sustainability of the cryptocurrency space. In a past address to the public, the cryptocurrency enthusiast is seen talking passionately about the changes the industry needs. More information about Thomas and his innovation are available here.