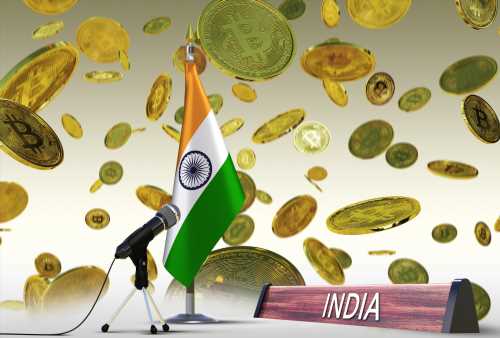 This week India’s Finance Minister Nirmala Sitharaman announced at the Indian Council for Research on International Economic Relations that the people of India had taken to digital technology ‘like a fish to water’, and regulating cryptocurrency would likely be one of India’s priorities in its upcoming leadership of the G20.

Sitharaman also said that India needed to start working with organizations including the International Monetary Fund, Financial Stability Board and Organization for Economic Co-operation and Development to ensure crypto “can be regulated with all countries being on board.” India is expected to assume the presidency of the G20 taking over from the current position holder, Indonesia, in December.

Sitharaman’s comments were surprising because she had previously called for global collaboration to decide on crypto’s future and had been quite cautious about mainstream crypto adoption, citing risks to financial stability.

Anto Paroian, the CEO and Executive Director at the cryptocurrency hedge fund ARK36, commented the following on the announcement Sitharaman made,

”India’s finance minister is likely right when saying that introducing cryptocurrency regulation must be a globally coordinated effort if it is to be effective. A more uniform set of rules may also help investors, as well as players in the crypto industry, obtain access to a more diverse range of markets and customers. And if cryptocurrencies are to achieve the status of a universal, worldwide financial asset, some degree of unification of their legal status and a consistent regulatory approach across jurisdictions will likely be needed in the long term.

Whether India is the best country to lead a global effort to regulate digital assets, though, is a completely different question. One can’t help but notice that so far, India has treated cryptocurrencies more as a threat than an opportunity. This is especially disappointing in the case of a country where as much as 20% population is unbanked. If embraced, crypto could offer India’s population easier access to financial services and make the whole financial system more efficient and egalitarian.

Instead, the Indian government sees cryptocurrencies as a tool for “drug funding, terror funding or just gaming the system.” Such ideas are obsolete and paint a false picture of a massive and incredibly innovative global industry which at its core is driven by the ideals of a fairer financial system. If India wants to succeed in its mission to lead a global effort to regulate cryptocurrencies, it seems that it must first make an honest effort to better understand this space and its goals.”