Home » Crypto » Nearly 30,000 blockchain votes were recorded in Russian elections — The most ever

Close to 30,000 votes were recorded on the blockchain during the Russian parliamentary elections in what appears to have been the biggest case of blockchain-based voting yet. The blockchain component of the online voting platform was built by Waves Enterprise. The voting concluded early yesterday, and according to the chief product officer of Waves Enterprise, Artem Kalikhov, everything went off without any hiccups.

He told Cointelegraph that the elections took place on the permissioned network run by Rostelecom. The firm was contracted by Russia’s Central Election Commission, which, in turn, subcontracted Waves Enterprise to build the blockchain part of the online platform. The 10 nodes run by Rostelecom cannot be observed by the public. According to Kalikhov, this was done to prevent potential cyberattacks. He also believes that in the near future, Rostelecom will make its blockchain network observable to the public. All of the transactions have been published in the two comma-separated values files, nonetheless. This means that everyone is able to verify the cryptographic hashes of all transactions recorded by the platform.

There are five main encryption keys that are generated in a decentralized way, which are later combined into a single master encryption key. In order to decrypt the results of the elections, a predetermined number of the keys are needed. This is similar to multisignature wallets, which require multiple keys to authorize transactions, rather than a single signature from one key. Thus, it is important that these keys are held by independent, reliable observers. Kalikhov does not know who was responsible for the key management this time around.

The elections took place in two Russia oblasts (regions), Kursk and Yaroslavl, which have a combined population of almost 2.5 million. Locals were given the choice of either voting in person or online. In the Kursk oblast, 13,184 individuals registered for online voting, with 11,940, or 90.59%, eventually recording their votes on the blockchain. In the Yaroslavl oblast, 16,828 out of 18,834 who registered cast their vote online, which constituted a 91.54% turnout. In total, 28,771 individuals recorded their votes on the blockchain.

Kalikhov hopes that the success of this first experiment will lead to blockchain-based voting rolling out across Russia in future elections. If that happens, it would likely lead to several million votes recorded on the blockchain. For voting in the two oblasts, the team was internally stress-testing the system for up to 1 million votes, so there appears to have been a lot of extra capacity. Meanwhile, the team behind Waves’ public blockchain has been working on a similar voting system that works in a permissionless environment. According to Kalikhov, potential use cases do not just include government-held elections. He believes the technology could also be used in the private sector; for example, for shareholder voting.

Although blockchain technology possesses many valuable features that can be successfully applied to voting — such as immutability, transparency and anonymity — no technology can serve as a silver bullet against a rigged system. 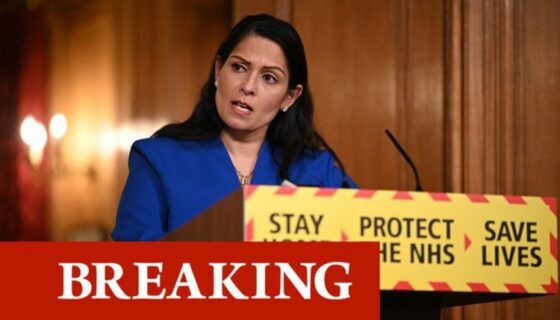