Spottingtoxicity in a workplace isn’t hard given its prevalence (an astounding76 percent of bosses are considered toxic by their employees). But spotting what causes it, theunspoken rules embedded in a culture or the specific employee traits most likely to lead toxic behavior, can be trickier.

Unless you follow the findings of a major study on workplace toxicity conducted at Harvard University in a2015 groundbreaking study. The study came back into the limelight at a recent event I keynoted at, with exasperated clients asking me after the talk how to address a toxic culture that was emerging at their company. Here’s why it matters. For the first time the Harvard study pegged a financial number to solving the problem of the toxic employee (defined as one who engages in behavior that damages the company or fellow employees).

Specifically, while a top worker can return more than $5,000 in cost savings to a company through increased output, avoiding hiring or “fixing” a toxic employee nets well over $12,000 in savings (not including savings from avoiding litigation, regulatory penalties, or decreased productivity in other employees due to low morale induced by the toxic individual).

The money factor pales in comparison to the overall damage caused — other employees quitting at a faster and more frequent rate, a loss of customers, and the tanking of a culture.

Now, about spotting the kind of behavior that will most commonly lead to future toxic behavior. Here’s what the study found are the three biggest warning flags to watch for.

1. An excessively high level of self-centeredness 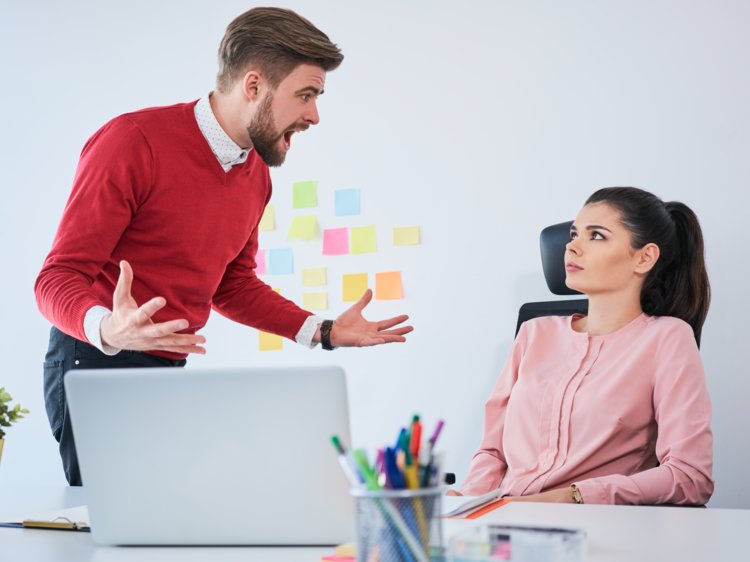 In other words, someone who is highly selfish by definition doesn’t care about others. Which means they certainly won’t care how their behavior or attitude affects coworkers.

Even worse are the selfish employees who have zero self-awareness or inkling that they’re coming across and acting like a self-centered you-know-what. So employees who consistently act in selfish ways should send a signal flare that compounding toxic behavior lies ahead.

2. An excessively high level of confidence 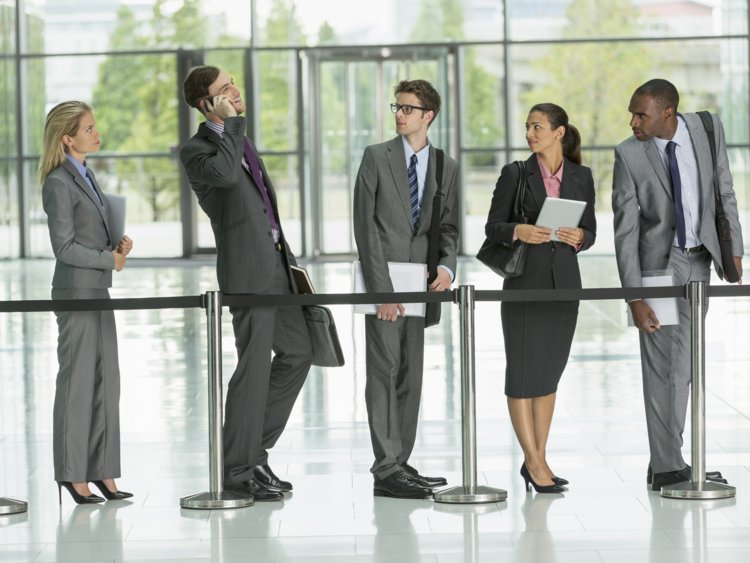 Overconfidence leads to undue risk-taking with destructive behaviors. As Dylan Minor, co-lead on the study told theHarvard Gazette: “Imagine you’re going to engage in some misconduct and steal something from your company. If you think the chance that you’re going to get away with it is much greater than it really is, you’re more likely to engage in that conduct.”

This is the same mentality that leads brash criminals to commit stupid crimes: they don’t think they’ll get caught. Overconfidence plays out in more subtle ways too; the employee thinks they’re clever enough to fire off barbs and doses of negativity without their corrosive patterns being spotted or reprimanded. This issue is exacerbated by the fact that Dylan’s research also shows that overconfident-to-the-point-of-toxic employees tend to be highly productive. So they often go unaddressed, which is brutal on broader employee morale.

3. Emphatic pronouncements that “rules should always be followed.” 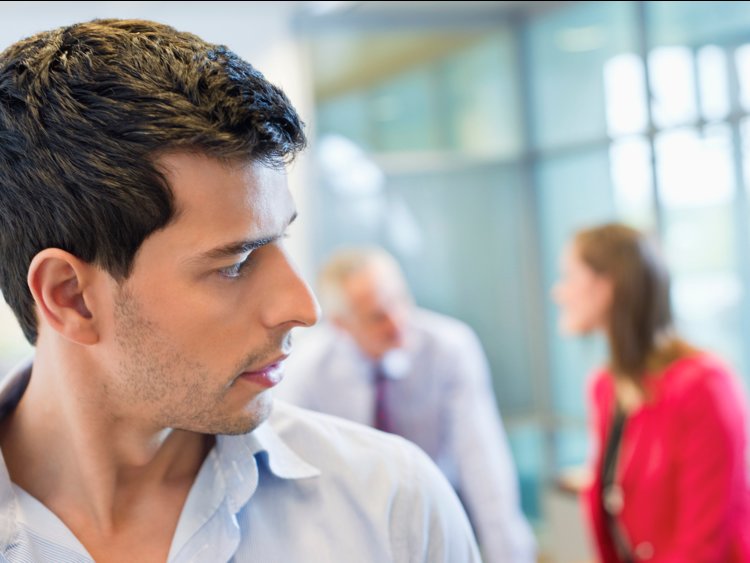 This one is counterintuitive. You’d think rule followers would do just that in culturally friendly ways. Dylan explains: “But I find very strong evidence in my study that those that say ‘Oh no, you should always follow the rules’ versus those that say ‘Sometimes you have to break the rules to do a good job’ are much more likely to be terminated for breaking the rules.”

It’s a way for the supposed rule followers to visibly and verbally throw people off their scent, or to articulate the way they know they should act to ease their guilt for knowing they’re actually going to do the opposite of what they proclaim.

What good comes from knowing these signs of bad? 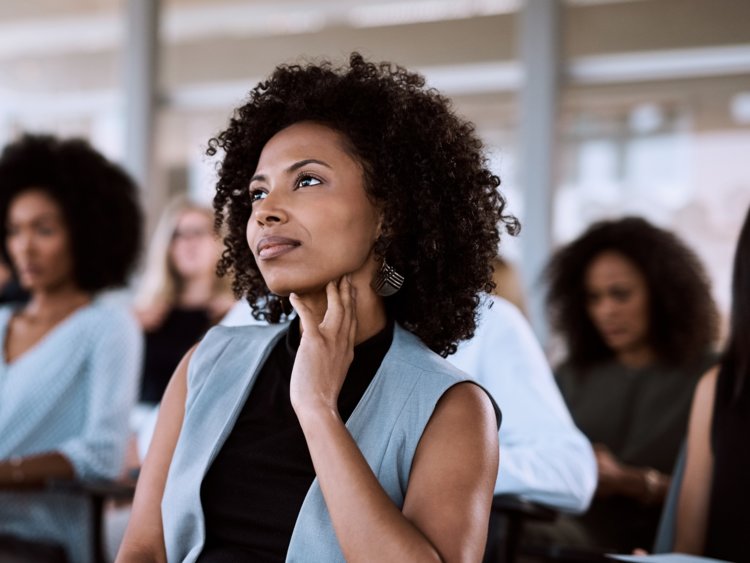 Knowing these three warning signs serves as another discerning factor to watch for in interviews to help avoid bringing “high toxic potentials” into your organization.

Spotting these signs in current employees gives you a hit list of behaviors to keep an eye on or proactively address. Doing so cuts off the behavior’s direct and indirect impact (discouraging others from behaving the same way).

The study found that without question, the worst thing you can do is nothing. Unaddressed toxicity has a corrosive impact on surrounding employees who will feel unsupported and will conclude that accountability in the company is absent.

SEE ALSO:8 signs an employee is about to quit, according to Harvard researchers