The future of U.S. defense spending

The U.S. Navy has awarded a $22.2 billion contract to General Dynamics for the construction of nine additional Virginia class submarines — these vessels represent the state of the art in sub defense as this class incorporates the latest in stealth, intelligence gathering and weapons systems technology.

US MILITARY MODERNIZATION IN DANGER OF ‘STALLING OUT’: ARMY SECRETARY

The deal is the largest shipbuilding contract in Navy history with General Dynamics Electric Boat Corp., based in Groton, Connecticut, with facilities in nearby Quonset Point, Rhode Island, as the main contractor and Huntington Ingalls Industries Inc. based in Newport News, Virginia, as the main subcontractor. Sen. Jack Reed (D-RI) said the contract includes an option for a 10th submarine that could raise the contract value above $24 billion. 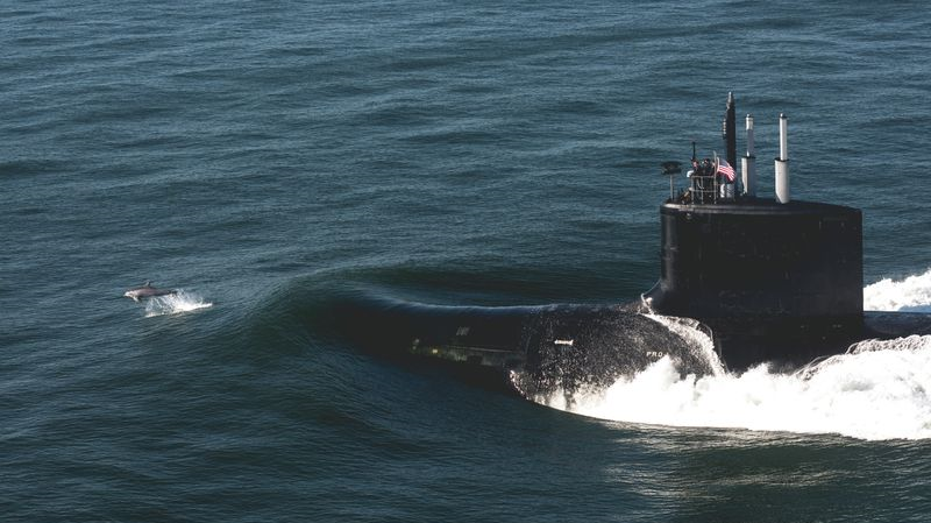 In October, the newest Virginia class sub, the U.S.S. Delaware, hit the water. More than 10,000 shipbuilders from Newport News and Electric Boat participated in the Delaware's construction, which suffered delays after beginning work in September 2013.

“Like the last two submarines we delivered to the Navy, Delaware has received some of the highest quality scores since the Virginia-class program began,” Dave Bolcar, Newport News’ vice president of submarine construction, said last month at the time of the sub's launch. “Our team of shipbuilders continues to perform at a high level, and nothing makes us prouder than delivering one of the most mission-ready submarines to the fleet.”