There are concerns about the cost of prescriptions as President Trump is set to unveil his own health care plan.

There are growing concerns about the cost of prescription drugs as President Donald Trump is set to unveil his own health care plan in September.

In July, Trump announced he had a plan to allow prescription drug imports. He said Americans pay higher prices for the same drugs that are offered abroad.

"I think that's true, but there's some caveats," Dr. Devi Nampiaparampil, NYU School of Medicine associate professor, told Neil Cavuto on FOX Business' "Cavuto Coast To Coast." "Some of the drugs that are available abroad might be lower quality than the ones that are [in America.] So it might not be the exact same formulation." 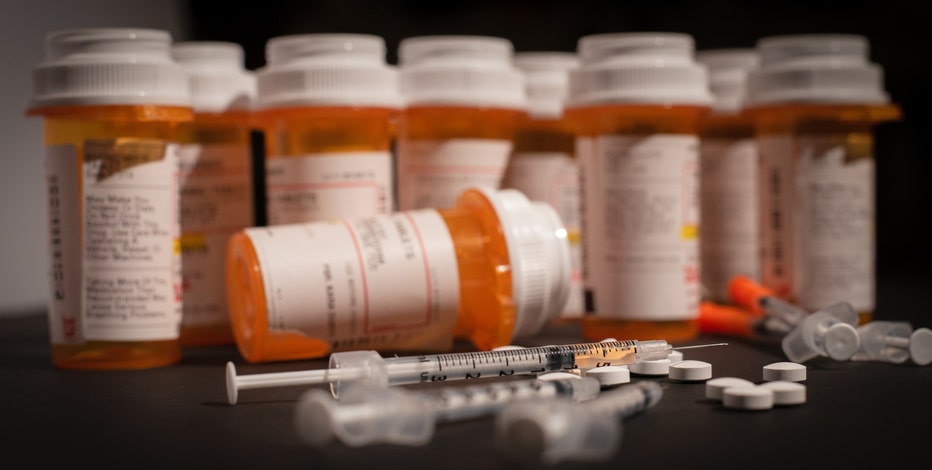 She also suggested prescription drug companies relax the expiration dates on drugs so that fewer pills are wasted.

Trump's plan is reportedly being formed in concert with leading Republicans, but few details have been released. States like Colorado, Florida, Maine and Vermont have passed laws establishing drug-import programs.

The plan is expected to include a Medicare pricing index, a policy protecting from discrimination, new programs for the uninsured as well as reducing drug prices, but many experts are worried it may increase the price of drugs while trying to deal with the opioid crisis.

"There are a lot of policies that are being suggested," Nampiaparampil said. "Each of them have some merit and might work, but our biggest problem is the lack of transparency in terms of why the prices are so high right now."

Nampiaparampil said it would be helpful if pharmaceutical companies shared their prescription drug costs.

"So I think as a government, whatever we choose to do as a country, we have to, maybe, incentivize things so that at least people can get the life-saving drugs that they need at a cost that they can afford," Nampiaparampil said.