OKLAHOMA CITY (AP) — Oklahoma Attorney General Mike Hunter on Monday brought a lawsuit against three distributors of opioids after winning a lawsuit against one drug manufacturer and reaching pretrial settlements in other cases.

"Oklahoma is in crisis. … The source of this crisis is the flood of prescription opioids that has inundated Oklahoma for the past two decades," the lawsuit says. "It is a man-made crisis. It was brought into being by the pharmaceutical industry."

The lawsuit said the defendants "distributed what can only be called a major oversupply of opioids into Oklahoma." 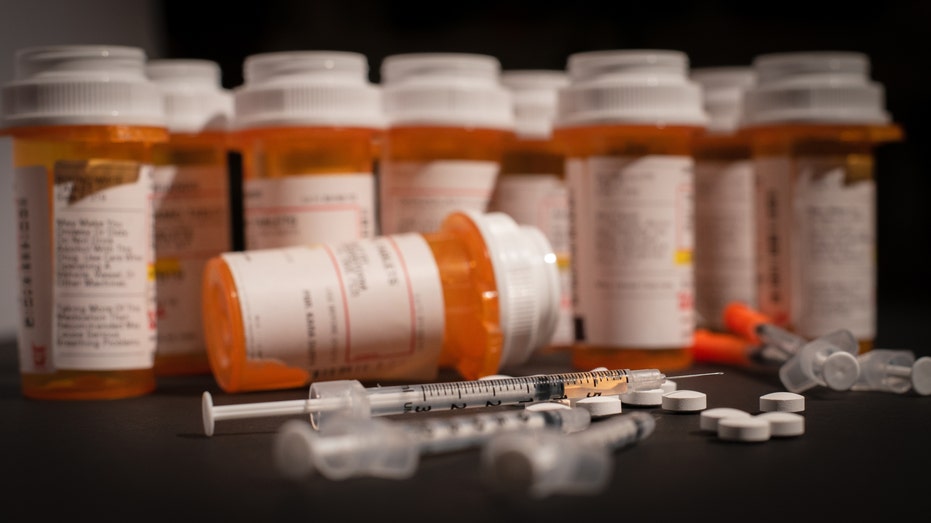 Hunter's spokesman, Alex Gerszewski, said the companies distributed opioids primarily to hospitals and pharmacies and were obligated to have a systems of checks and balances to alert them if there was a sharp, unexplained increase in opioid orders.

"We will show that these companies repeatedly ignored red flags and in doing so played a major role in breaking the dam of narcotic conservatism when they flooded the country with opioids," Hunter said during a news conference announcing the suit.

McKesson said in a statement Monday that "any suggestion that (the company) drove demand for opioids in this country reflects a fundamental misunderstanding and mischaracterization of our role as a distributor." 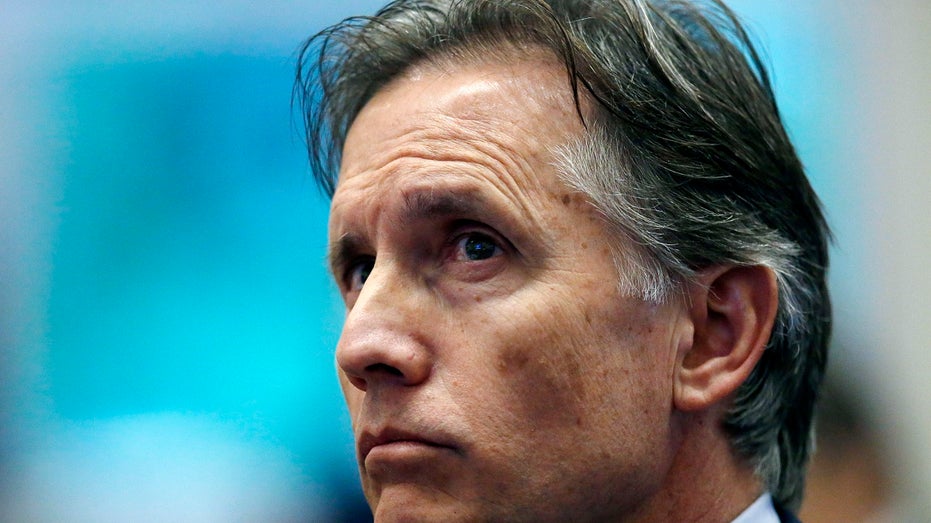 AmerisourceBergen said in a statement that "beyond our reporting and immediate halting of potentially suspicious orders, we refuse service to customers we deem as a diversion risk."

Cardinal Health said in a statement that it is prepared to "vigorously" defend itself at trial, adding it's "confident that the facts presented will show we take our role and the responsibility that comes with it seriously, work hard every day to get it right, and make changes when we find ways to improve."

The suit comes after Hunter won a lawsuit in August against opioid manufacturer Johnson & Johnson, which was ordered to pay $465 million.

Both Hunter and Johnson & Johnson have appealed the ruling.

Hunter's office says the award is only enough to pay for one year of the state's opioid abatement plan. Johnson & Johnson maintains the award should be reduced by $355 million to offset pretrial settlements reached with other drugmakers.

Opioids, including heroin and prescription drugs, were a factor in a record 48,000 deaths across the U.S. in 2017, according to the Centers for Disease Control and Prevention. Oklahoma recorded about 400 opioid deaths that year.