How would Biden’s student loan forgiveness plan impact the economy?

As President-elect Joe Biden is preparing for his transition to the White House in January, progressives in the Democratic party are ramping up pressure on the former vice president to forgive student loan debt once he takes office.

She argued it is "one of the easiest progressive policies to 'pay for,' with multiple avenues from a Wall St transaction tax to an ultra-wealth tax to cover it."

BIDEN ADVISERS TO MEET WITH VACCINE FIRMS THIS WEEK

Ocasio-Cortez isn't the only one calling for student loan forgiveness.

Sens. Elizabeth Warren, D-Mass., and Chuck Schumer, D-N.Y., introduced a resolution back in September, in which they urged the next president to use executive authority through the Higher Education Act to "deliver meaningful relief to struggling Americans and broadly cancel up to $50,000 in student loan debt."

According to the Federal Reserve, there are about 45 million student loan borrowers who owe a collective of roughly $1.6 trillion in federal and private student loan debt as of June 2020.

"That’s generally hundreds of dollars each month that borrowers spend paying down loans in addition to rent or mortgage payments and other costs of living," the Senators wrote in the joint statement. "With over 9 million borrowers in default, student loans have much higher rates of delinquency than any other type of household debt. This massive student debt burden is preventing people from being able to start a small business or buy a home, and forcing students to drop out of school before completing their degree.”

The Higher Education Act, authorized through Congress, gives the president and secretary of Education the ability to modify, compromise, waive or release student loans.

"Biden-Harris can cancel billions of dollars in student loan debt, giving tens of millions of Americans an immediate financial boost and helping to close the racial wealth gap," the Massachusetts senator said. "This is the single most effective executive action available for a massive economic stimulus."

Analysts from the Levy Institute have predicted that canceling student loans could increase GDP by an average of $86 billion to $108 billion per year.

However, some remain skeptical of the long-term economic benefits, including former chairman for President Obama's White House Council of Economic Advisers, Jason Furman.

He claimed on Monday that student loan forgiveness would only offer a "small positive" multiplier in the immediate future rather than any large economic benefit in the long term future, due to the fact that forgiveness is taxable.

"If the alternative is delaying interest payments then the net benefit of the debt forgiveness is even smaller," Furman added. "This is not the only consideration, but much of the advocacy I had seen was arguing this would help the economy. I see very little aggregate help from it."

He also pointed out that for those who argue it won’t help people who never attended college, the forgiveness could be paired with additional executive actions.

"The bottom line is that broad debt cancellation via executive order is popular, economically potent, and — most importantly — life-changing for millions of Americans struggling through this crisis," Rhamamurti concluded. "We can’t let the perfect be the enemy of the good."

According to recently released data from the Federal Reserve’s Survey of Consumer Finances, the highest-income 40% of households (those with incomes above $74,000) owe almost 60% of the outstanding education debt and make almost three-quarters of the payments. Meanwhile, the lowest-income 40% of households hold just under 20% of the outstanding debt and make only 10% of the payments.

On the campaign trail, Biden said he would forgive $10,000 in student debt for all borrowers. In addition, he also wants to make public colleges and historically Black colleges tuition-free for students from households earning less than $125,000 a year and double the maximum amount of Pell grants—which can be used to cover living expenses and don’t need to be repaid—to roughly $13,000 a year for low- and modest-income students.

While there is no exact estimate for a student loan forgiveness plan's price tag, the Congressional Budget Office estimated that just the cancellation of $10,000 in student debt for all borrowers could cost between $250 billion to $300 billion, piling on to the growing national debt of over $27 trillion.

Vermont Sen. Bernie Sanders, who has pushed for total cancellation of $1.6 trillion in student loan debt and free college for all, has estimated that his plan would cost roughly $2.2 trillion, which he claims would be paid through a tax on Wall Street speculation. Biden, however, has opposed implementing Sanders' plan.

So far, further specifics on a potential plan for addressing student loan debt remain absent on the Biden administration's transition website. The president-elect will likely wait to see whether Congress comes to agreement on a second round of stimulus that would include student loan relief.

In the meantime, President Trump signed an executive order in August which extends the suspension of federal student loan payments and sets interest rates to 0% through Dec. 31, 2020. 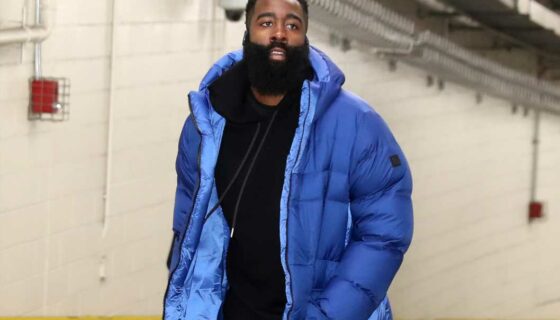 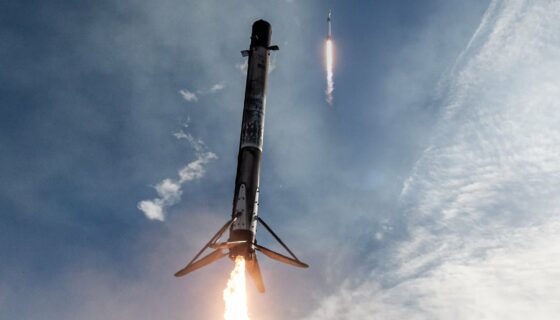 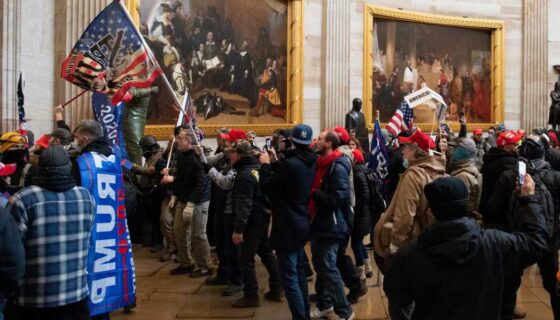