Amazon is off to a slow start in its latest effort to woo luxury goods onto its platform. Since creating a special section on its mobile app to house high-end fashions in September, the e-commerce giant has amassed just a handful of big brands.

It isn't the first time Amazon has tried to add designer wares to its sprawling and fast-growing marketplace. Luxury brands such as Louis Vuitton and Gucci have steered clear of Amazon in the past for insufficiently policing unauthorized sellers and counterfeit goods, or for not giving brands more control over what is sold and at what price.

AMAZON SCORES RECORD SALES FOR ANY THREE-MONTH PERIOD EVER

Amazon's newest offering, called Luxury Stores, addresses some of those concerns. It is an invitation-only service for select members of Amazon Prime, which has 150 million global subscribers. The designers get to pick which products to sell and can control the pricing. There are no product reviews or links to third-party sellers. Items are displayed with 360-degree views and motion graphics.

Both customers and partners have responded positively to Luxury Stores, an Amazon spokeswoman said, adding that brands have started to replenish inventory and expand selection. Other fashion houses have contacted the company to express interest since Luxury Stores launched, she said, but declined to name them.

One fashion house still not satisfied was LVMH Moët Hennessy Louis Vuitton SE, the French luxury conglomerate also behind Dior, Bulgari and Givenchy. The company rejected Amazon's proposal to join Luxury Stores, according to an LVMH executive, because it has its own e-commerce operations and doesn't want its brands to be associated with Amazon. 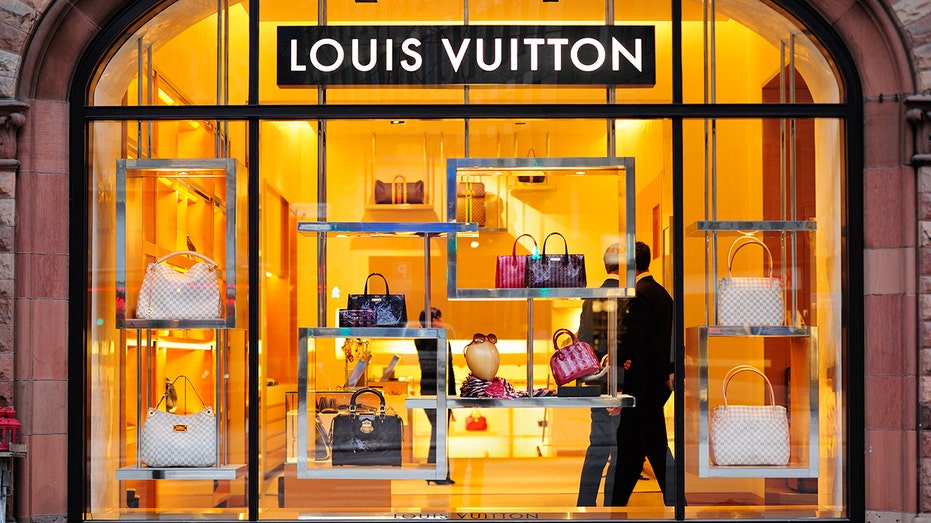 Luxury brands such as Louis Vuitton and Gucci have steered clear of Amazon in the past. (iStock)

Big luxury brands are moving to take back control of their e-commerce business, cutting back the inventory retailed by third-party sellers such as Mr. Porter, Farfetch or department-store websites rather than their own e-commerce platforms.

Oscar de la Renta sold fragrances on Amazon before Luxury Stores launched. Online wholesale and direct-to-consumer sales account for about 5% of the business, said Chief Executive Alex Bolen, making it reliant on luxury department stores like Neiman Marcus and boutiques that were temporarily closed by the coronavirus pandemic.

Opening up a shop on Luxury Stores is a way to increase digital sales and introduce the brand to more customers, Mr. Bolen said. "The ability to discover the Oscar de la Renta brand is one of the most important things about our partnership with Amazon," he said. 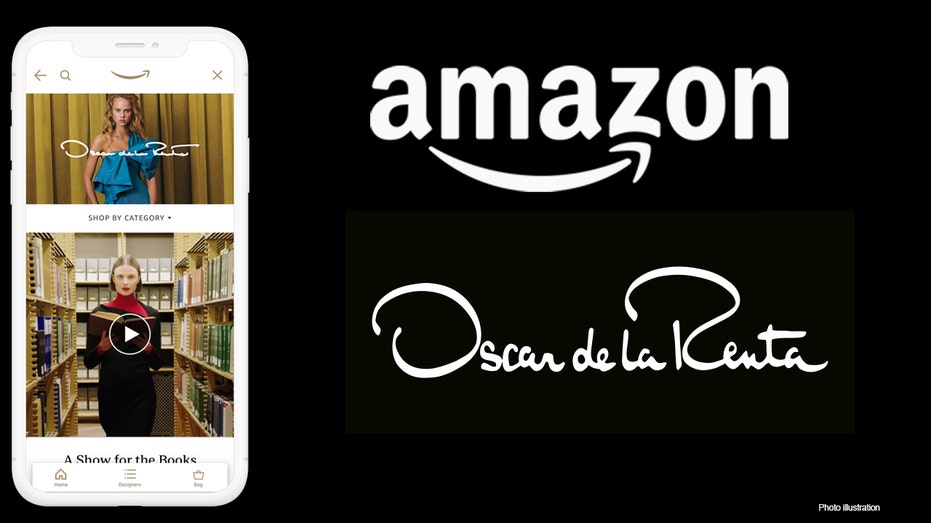 Amazon Luxury Stores is an invitation-only service for select members of Amazon Prime.

Although it dominates the U.S. e-commerce market, Amazon has had a mixed record with fashion and apparel brands. It sells Kate Spade handbags and Levi's jeans, but a roughly two-year partnership with Nike Inc. unraveled in late 2019. The sportswear maker was disappointed Amazon didn't eliminate counterfeits and give the brand more control over listings, The Wall Street Journal reported.

Amazon says it cracks down on counterfeits, has used its technology to block 2.5 million suspect accounts and has stopped more than 6 billion suspected bad listings before they appeared on its platform.

The initial slate of brands in Luxury Stores is small and the service can be accessed only through the main Amazon app, which is a disadvantage, said KeyBanc Capital Markets analyst Ed Yruma. "You don't want to be next to a bunch of brands that aren't relevant," Mr. Yruma said. "The point of luxury isn't to just drive maximum traffic, it's how do you drive the best quality traffic."

"The time is right" to join Luxury Stores as Amazon becomes "the next frontier for the future of luxury fashion online," Roland Mouret said in a statement. The British brand also said Luxury Stores gives it an opportunity to reach new customers in the U.S.

Before the pandemic, the online luxury market was growing as more people shifted their spending. And while many fashion houses were slow to embrace e-commerce, they haven't ignored it.

Brands such as Prada and Gucci sell to online shoppers through luxury marketplaces run by Farfetch Ltd. and Yoox Net-a-Porter SpA, which collect commissions on transactions. Many designers are also available on the Luxury Pavilion section of Chinese e-commerce giant Alibaba Group Holding Ltd.'s Tmall website.

José Neves, CEO of Farfetch, says most fashion brands already sell online through U.S. retailers such as Neiman Marcus and Nordstrom. "They really don't need, and are actually trying to avoid, extra exposure," he said.

The Amazon spokeswoman said Luxury Stores gives consumers more choice and brands a new way to connect with them. "It's very much a test-and-learn relationship with Amazon," said Mr. Bolen, the Oscar de la Renta chief, noting that it has been available for just a month.

–Matthew Dalton contributed to this article.