Home » Markets » An acclaimed millennial wealth advisor who’s a partner at a $1.6 billion firm shares 4 stocks where investors can benefit from what he says will be the ‘largest increase in dividends in American history’ in 2021 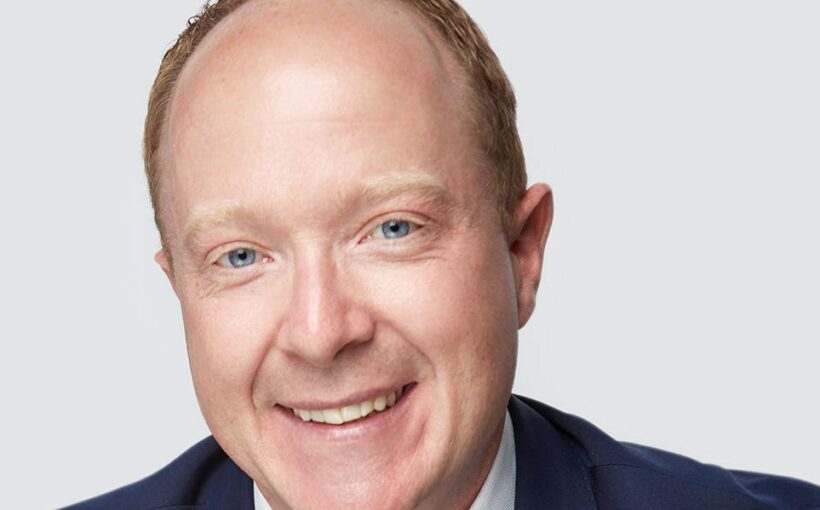 If you’re a yield-focused investor, you’ve been keeping your eye on rising interest rates this past month.

Yields of 10-year Treasury notes have spiked in recent months as investors demand higher returns amid rising inflation expectations as the economy gets going again.

The move has hurt longer-duration growth stocks, which investors had turned to during the pandemic to find returns.

According to J.R. Gondeck, however, the move in 10-year rates is finished in the near-term because he expects the Federal Reserve to step in.

He’s a managing director and partner at The Lerner Group, which manages $1.6 billion in assets. He ranks third on Forbes’ list of top next-gen wealth advisors.

“The Fed has said they’re not openly worried about inflation, they’re more concerned about creating the jobs and bringing the 10 million jobs back,” Gondeck added. ” So if interest rates go too high, you can see how that would slow down the housing market and other parts, which would go against what the Fed’s trying to do.

Wall Street has mixed views on how far yields will rise, with some believing they will hit 2% by the end of the year.

But if Gondeck is indeed right, and interest rates have peaked for now and the Federal Reserve will take steps to hold them down if they rise, investors seeking meaningful yield may have to again look to stocks.

As the economy looks set to bounce back strong — thanks in part to the $1.9 trillion stimulus package passed by Congress and President Joe Biden earlier this month — Gondeck believes investors will be able to rely on a strong return of dividends.

First, Gondeck likes the financial sector for its cyclical tailwinds, but said he expects Goldman Sachs and Morgan Stanley to be among those that increase dividends the most.

He said he thinks the Federal Reserve could allow banks to start increasing dividends as early as this month. And when that happens, investors will see “major dividend payments” from banks like Morgan Stanley (MS) and Goldman Sachs (GS).

He also said that the increase in IPOs and mergers in recent months is another tailwind for investment banks, and that they should see strong performance for many quarters ahead.

“As long as we continue to have the stimulus that’s out there, there just aren’t a lot of losses on the horizon for banks at this point,” Gondeck said. “So they should continue to be able to generate profits in the quarters and years ahead, so we’d be looking at minimum a year holding on all of these.”

“Because of COVID you’ve seen a huge increase in housing activity and we believe it’s a multi-year huge cycle of housing,” he said, adding that millennials are driving the buying cycle after delaying doing so more than older generations.

He added that if a new housing market cycle is just beginning, he doesn’t think that home improvement demand peaked during the pandemic, when outlets like Home Depot and Lowe’s have benefitted from lockdown measures and new work-from-home norms.