Home » Biden's proposed tax plan could cause a 4% hit to the stock market's most crucial engine, JPMorgan says 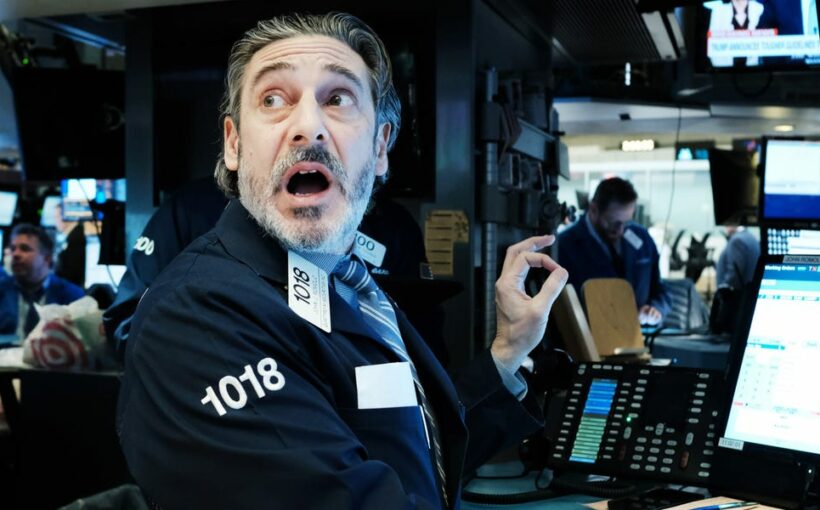 President Joe Biden’s corporate tax increase proposal could shave 4% off corporate earnings, slowing the most crucial engine of stock-market returns, according to a Friday note from JPMorgan.

Biden has proposed increasing the corporate tax rate to 28% from 21% to help pay for his $2.2 trillion infrastructure proposal. While the tax increase proposal remains up in the air, JPMorgan estimated that if it went into effect, the S&P 500 would see a 4% decline in earnings per share.

Yet that’s not the only tax hike that Biden is considering. Reports on Thursday suggested that Biden is set to propose a near doubling of the capital gains tax rate for individuals making more than $1 million. According to JPMorgan, that potential tax hike could also hurt stocks.

“There is also a potential risk from higher capital gains tax if we get indication that it will materialize and go into effect starting next year (vs. retroactive to 2021) causing certain investors to take profits early,” JPMorgan said.

But investors should refrain from making investment decisions on initial tax proposals from the Biden administration, as they can significantly change as negotiations begin.

“Since it is much easier to spend than increase taxes in DC, some are even suggesting little or nothing will get done,” JPMorgan cautioned.

Read more: UBS picks 13 stocks poised to profit for years to come from the return to retail as the economy recovers and consumers start spending again