MADRID (Reuters) – Spanish energy group Repsol (REP.MC) pledged on Monday to reduce its net carbon emissions to zero by 2050 in a bid to battle climate change, a move it said would cut the value of its oil and gas assets by 4.8 billion euros ($5.3 billion). 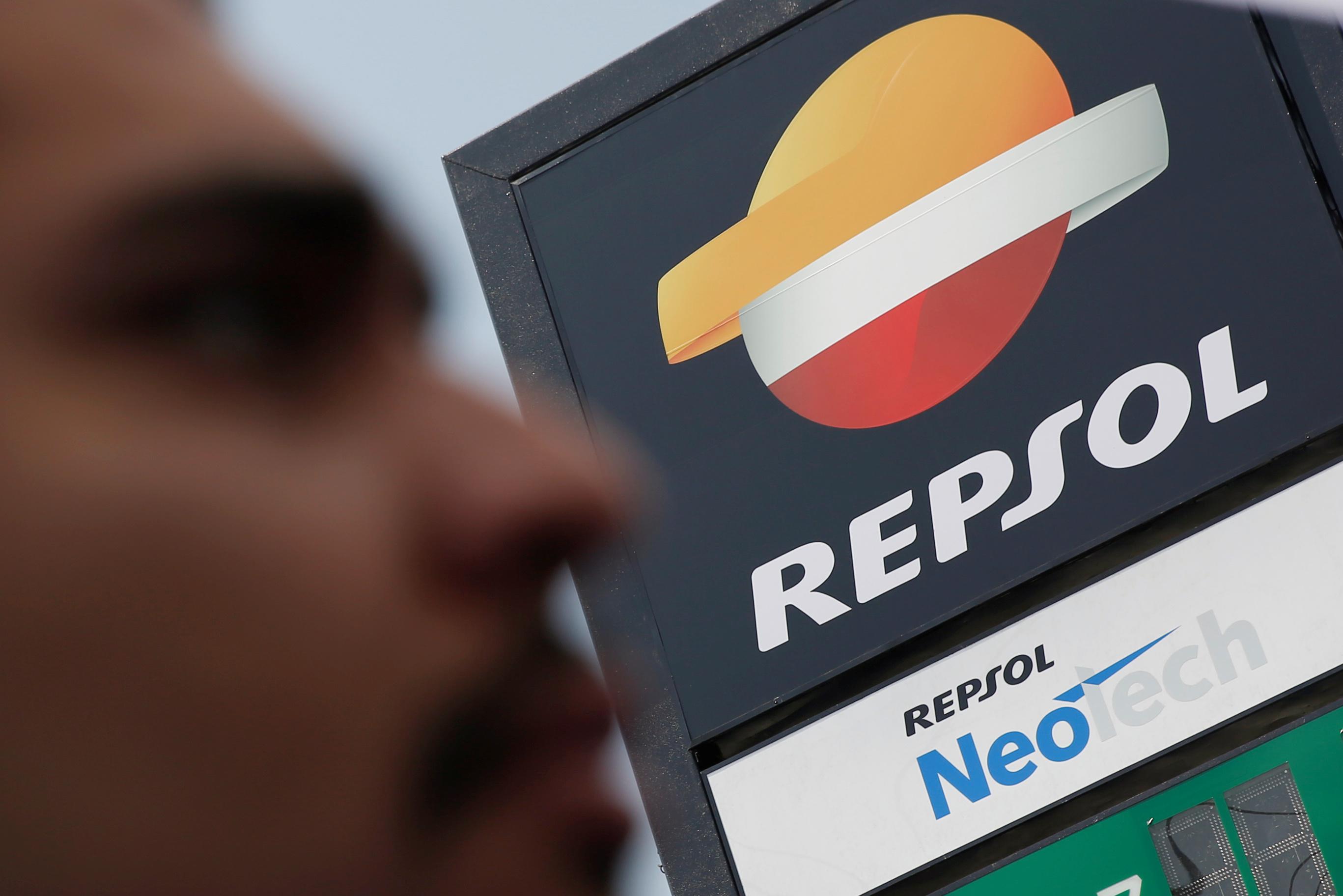 Describing the move as a first for its industry, Repsol said in a statement it wanted to “lead the energy transition in line with the objectives of the Paris Agreement.”

That 2015 United Nations pact to limit global temperature rises is currently under discussion at a summit in Madrid.

Basing the value of its assets on prospects for oil and gas prices in line with the Paris Agreement would lead to a post-tax impairment charge of 4.8 billion euros in 2019, the company said.

The impairment charge will not affect cash flow or shareholder remuneration, Repsol said.

Oil and gas producers have come under increasing pressure to reduce their impact on the environment in recent years and investors have poured money into funds that take account of companies’ green credentials.

Companies aiming to achieve “net-zero” usually balance emissions from their operations by investing in technology that can store carbon, or in natural sinks such as forests.

Repsol had already pledged to reduce carbon dioxide emissions by 2.1 million metric tons by 2020 from 2016 levels.

“We are convinced that we must set more ambitious objectives to fight climate change,” Chief Executive Josu Jon Imaz said.

Giving extra impetus to its new goals, Repsol will link at least 40% of managers’ long-term variable pay to its emissions reduction targets.

It will also increase its targets for low-carbon generation projects by 3,000 megawatts and wants to have 7.5 gigawatts installed in Spain and beyond by 2025.