SINGAPORE (Reuters) – Southeast Asia’s Grab is in advanced talks with Prudential PLC (PRU.L), AIA Group Ltd (1299.HK) and others as it seeks $300 million to $500 million in investment for its financial services unit, people with direct knowledge of the matter told Reuters. 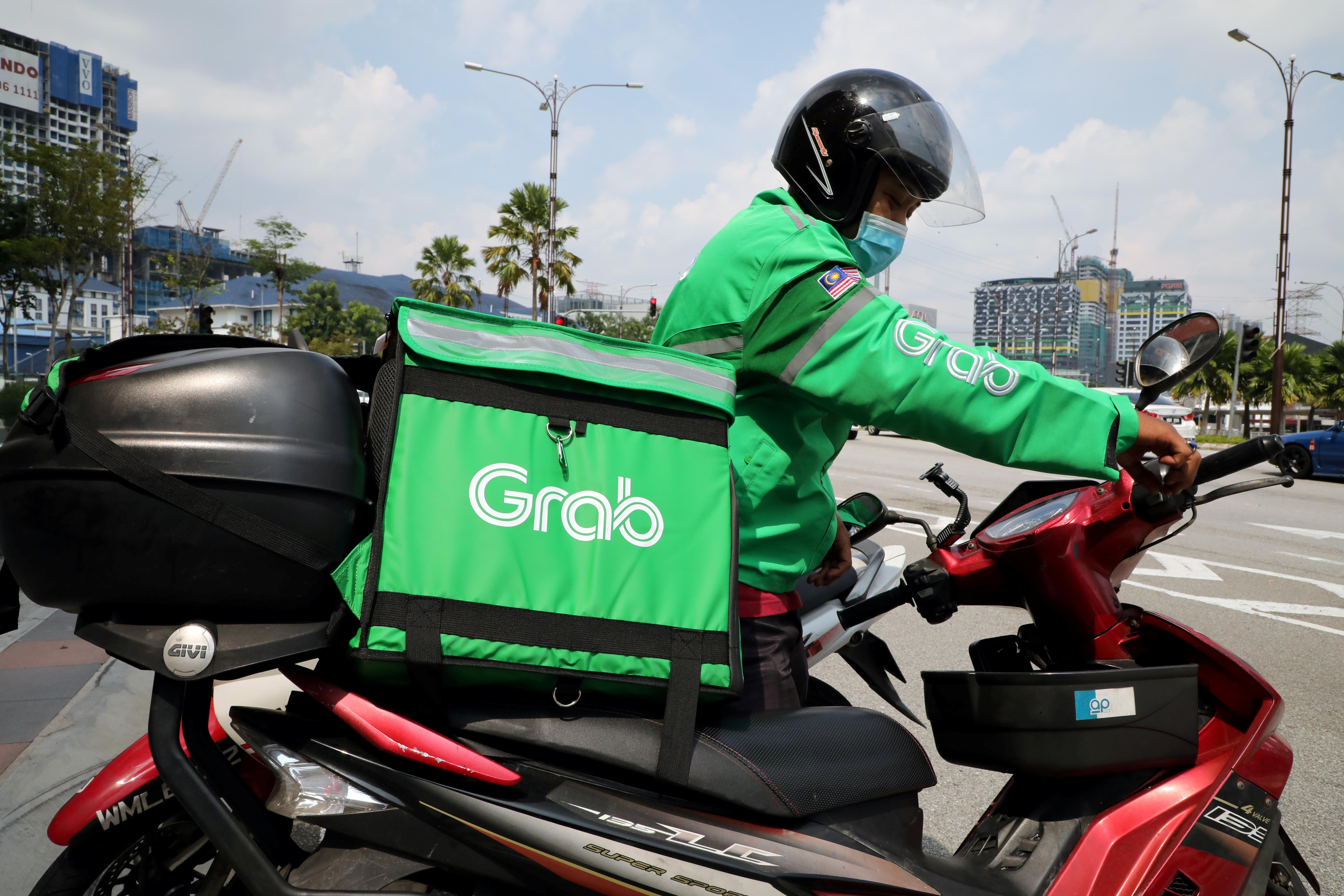 Grab, which evolved from ride-hailing app operator to one-stop shop for services as varied as food delivery and insurance, aims to reach agreements as early as October, the people said.

Insurers are likely to provide half of the target spread over a few fundraising rounds, said one of the people, who declined to be identified as prospective investors have not been made public. Prudential and AIA are named here for the first time.

They said Grab Financial Group’s pre-money valuation – the value of an unlisted startup before its next funding round – has been estimated at about $2 billion.

The fundraising, coming as the COVID-19 pandemic decimates the global economic outlook, underscores the potential for technology-led financial services as the bulk of retail transactions go digital.

It also indicates the pandemic’s limited impact on fundraising efforts for Southeast Asia’s most valuable startup – worth $14 billion, sources have said – even though its business in eight countries has suffered from coronavirus control measures.

At Grab and Indonesian rival Gojek, lockdowns have savaged the transport business but have sparked a boom in food delivery.

Backing from Prudential and AIA would add heft to Grab’s financial services ambitions, which go beyond expanding its insurance and lending businesses and into the realm of wealth management.

“Finalising new funding during these times could also help Grab in its sales pitch for the Singapore banking licence,” said one of the people.

For Asia-focused insurers Prudential and AIA, investing in Grab Financial Group will allow them to explore the use of its technology and data to market products, said one of the people. It was not clear how much each insurer planned to invest.

Grab, which counts Didi Chuxing and SoftBank Group Corp (9984.T) among its investors, has said its flagship app has clocked 198 million downloads.