Home » Markets » Factbox – Latest on the worldwide spread of the coronavirus 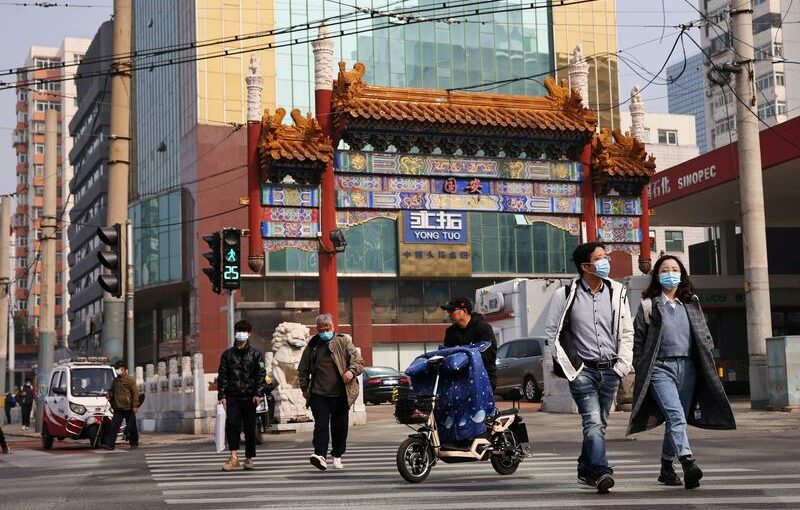 (Reuters) – The World Health Organization and other aid groups appealed to leaders of the world’s 20 biggest economies to fund a $23.4 billion plan to bring COVID-19 vaccines, tests and drugs to poorer countries in the next 12 months.

* Britain will remove next week the last seven countries on its coronavirus “red list”. The country’s cases fell nearly 10% over the past week.

* The European Union will produce more than 3.5 billion doses of COVID-19 vaccines next year, the head of the bloc’s executive said.

* The Russian capital brought in its strictest lockdown measures in more than a year as nationwide one-day pandemic deaths and infections hit new highs.

* Poland must undo its new disciplinary system for judges to unlock access to billions of euros of European Union aid aimed at helping revive economic growth, which has been hit by the pandemic.

* Pfizer and BioNTech said they expect to deliver 50 million more doses of their vaccine to the U.S. government by April-end.

* The U.S. Transportation Security Administration said it has recently ramped up proposed fines for travelers failing to wear masks at airports and in other transit modes.

* Beijing city is demanding a vaccine booster shot for some key workers. A former vice mayor of a Chinese town on the border with Myanmar lamented local lockdowns and disruptions caused by repeated outbreaks and wrote a rare plea for a “strong” helping hand from the capital.

* Only five African countries will meet the target of fully vaccinating 40% of their populations unless the pace of inoculations accelerates across the continent, the World Health Organization said (WHO).

* The WHO said it was seeking further data from Merck on its experimental new antiviral COVID-19 pill and hoped to issue guidance in coming weeks regarding its use for mild and moderate cases.

* The Delta variant can transmit easily from vaccinated people to their household contacts, a British study found, although contacts were less likely to get infected if they were vaccinated themselves.

* The U.S. economy grew at its slowest pace in more than a year in the third quarter as a resurgence in COVID-19 cases further stretched global supply chains, leading to shortages of goods like automobiles that slammed the brakes on consumer spending.