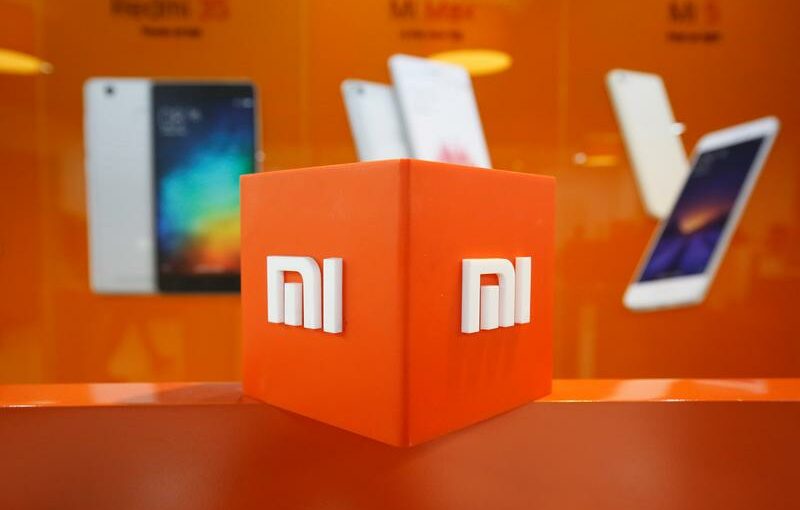 SHANGHAI (Reuters) – Global index publisher FTSE Russell said on Friday it will omit Xiaomi Corp from its global and China indexes in line with a U.S. executive order from then-president Donald Trump.

The deletion follows the Trump administration’s placement of Xiaomi on a blacklist of companies with alleged ties to Chinese military, barring U.S. investors from holding shares in the company.

The removal of the Hong Kong-listed stock from FTSE’s Global All Cap index and the FTSE Global China A Inclusion indexes will be effective on March 12, subject to further guidance from the U.S. Office of Foreign Assets Control, it said in a statement.

Xiaomi did not immediately respond to a request for comment.

The Trump administration added Xiaomi and eight other companies to the blacklist in mid-January.

At the time of the placement, Xiaomi denied it had any ties to the Chinese military. Later that month, the smartphone maker filed a lawsuit against the U.S. government in response.