AbbVie buying Allergan in deal valued at $63B

The House Committee on Oversight and Reform on Tuesday said it will subpoena biopharmaceutical company AbbVie Inc. in its investigation of the company's drug-pricing practices.

BIG PHARMA PUSHES BACK ON TRUMP DRUG PRICING PLAN, PFIZER SAID IT COULD CUT US JOBS

The late Rep. Elijah E. Cummings, D-Md., initiated the investigation into AbbVie and 11 other companies for their drug pricing practices in January of 2019.

Cummings sent three letters to AbbVie CEO Richard Gonzalez before October of 2019 requesting the company to comply with the committee's demands for information.

HUMIRA TO BE OVERTHROWN AS WORLD'S TOP-SELLING DRUG, REPORT PREDICTS

"After more than 18 months, AbbVie has demonstrated its unwillingness to comply voluntarily with the Committee's investigation," Committee Chairwoman Rep. Carolyn Maloney, D-NY, wrote in a memorandum to committee members Tuesday. 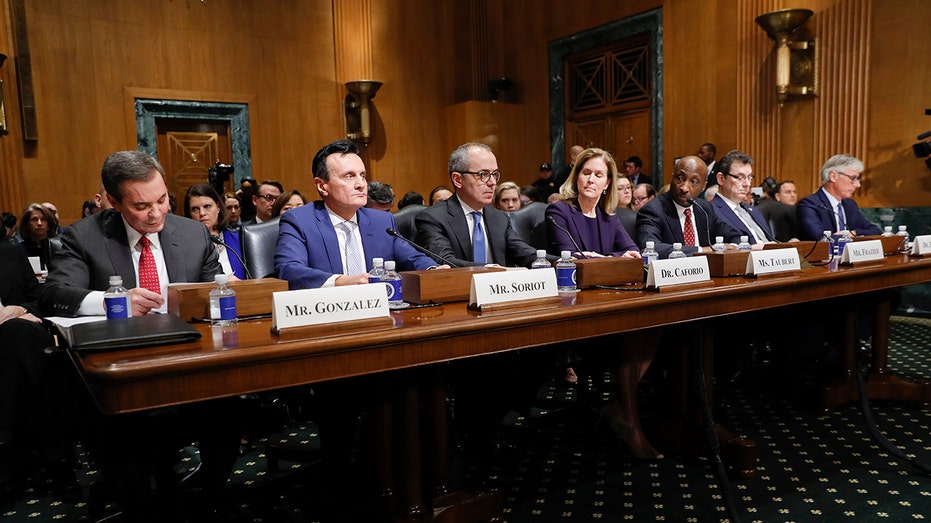 But the company insists it has been cooperating with the inquiry.

"We've been working cooperatively with the House Oversight Committee since we received their initial letter in January 2019," an AbbVie spokesperson told FOX Business. "In fact, we've provided thousands of documents and have had numerous conversations with the Committee staff."

The spokesperson added that while AbbVie is "surprised and disappointed the Committee chose to take this action," the company "will continue to work in good faith with them on this important subject." 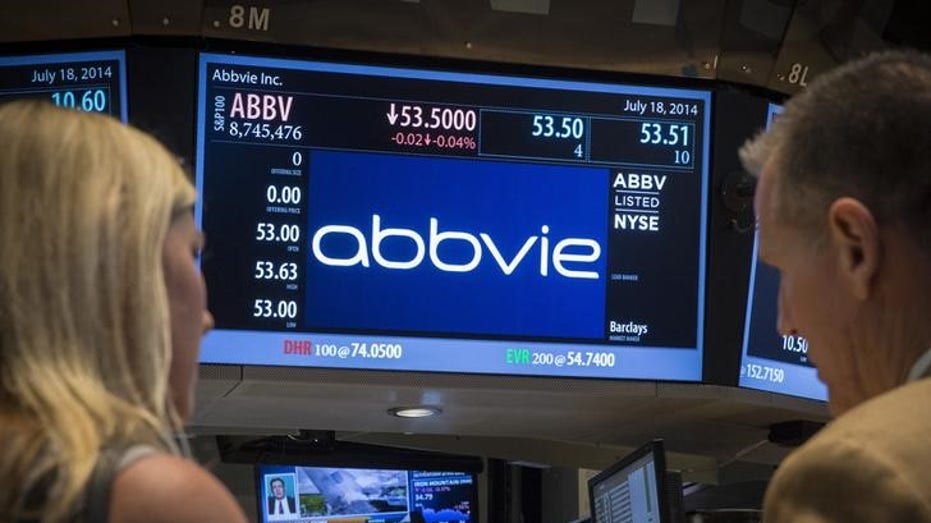 A screen displays the share price for pharmaceutical maker AbbVie on the floor of the New York Stock Exchange July 18, 2014. (REUTERS/Brendan McDermid)

Maloney said that "the volume and quality of AbbVie's responses are inconsistent with the expected recordkeeping and decision-making processes of a large multi-national corporation regarding two of its most profitable drugs."

"In addition, the volume and quality of AbbVie's responses are particularly poor in comparison to the documents produced by other companies that are the subject of the Committee's investigation — particularly given that the Committee is examining two of AbbVie's most profitable products," Maloney wrote.

Maloney said in a statement included with her memo that as most of the drug companies involved in the investigation "have cooperated" with the committee, AbbVie's noncompliance stands out as particularly egregious."