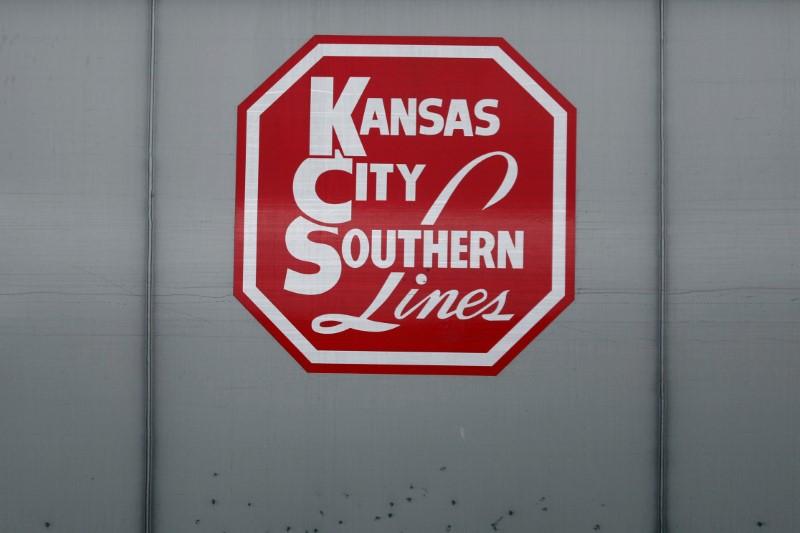 The buyout consortium led by Blackstone Group Inc (BX.N) and Global Infrastructure Partners had offered Kansas City Southern $208 a share, which the company rejected, saying it undervalued the firm, according to the report on.wsj.com/3jYJCNJ.

Kansas City Southern, with market capitalization over $17 billion, did not immediately respond to Reuters request for comment.

Shares of the railroad company were up 1.5% after the bell.