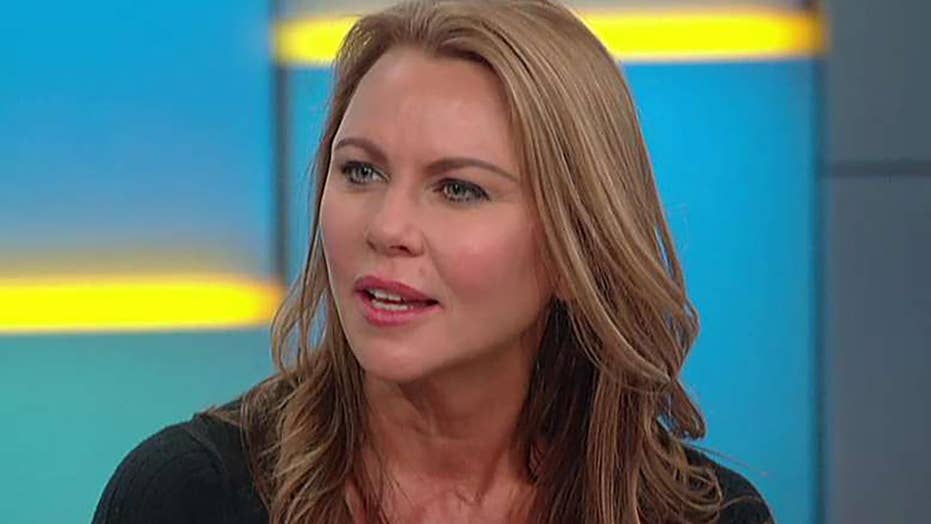 Former "60 Minutes" correspondent Lara Logan said Friday that she was not surprised by the media's reaction to the impeachment vote against President Trump.

Appearing on "Fox & Friends" with hosts Steve Doocy, Pete Hegseth, and Katie Pavlich, Logan said what she was surprised about is that "as a profession, journalists are not more concerned about appearing to be political activists and political operatives."

"Because we all have our own bias, right?" she asked. "And, the process is meant to protect us from that."

"We take refuge in standards of journalism in order to protect us from that, and you don't see a whole lot of that these days," she continued to explain. "I know there are a lot of journalists out there who feel this."

Logan said that she had former colleagues who lamented the decline of objective journalism.

"And, I have to believe that it's not going to stay this way, right?" she asked. "It just can't stay this way because everywhere I go in this country people of all stripes, whether they are Democrat or Republican, tell me all the time that they have to go to multiple news sites just to get to the facts and that's not the world of journalism that I grew up in."

"And, so, what I'm concerned about is the legacy that we leave behind, right? Young kids coming out of journalism school — what have they been taught?" she wondered.

On Friday, Logan filed a $25 million lawsuit against New York Magazine and writer Joe Hagan for a May 2014 piece about her titled "Benghazi and the Bombshell."

Logan is launching a new show on Fox Nation called "Lara Logan Has No Agenda." The show is set to debut in January with a 90-minute special at the border.

I mean, we are very proud of it," she said. "I have been a journalist for more than 30 years and I have interviewed all kinds of people. right? From presidents to rock stars. And this one is — it's actually quite surprising what we were able to achieve."

"So watch this show," she urged.