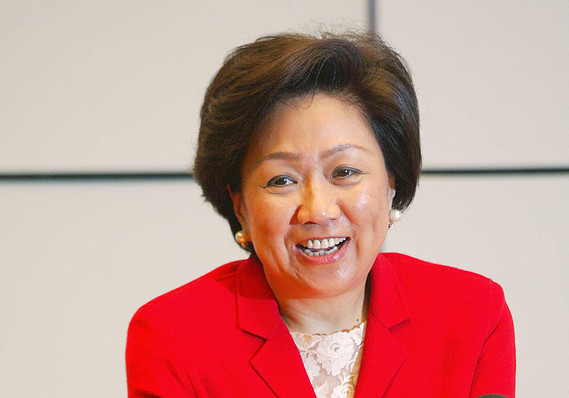 When Laura Cha outlined her three-year strategic plan to boost the competitiveness of Hong Kong Exchanges and Clearing, few imagined that included trying to buy the London Stock Exchange.

But Cha did exactly that on Wednesday when the exchange operator 388, +0.33% launched a £30 billion hostile bid for the LSE LSE, +4.79% , potentially busting up its agreed deal for Refinitiv.

Cha, the chairman of the exchange, comes with the right credentials to steer such a bid. She served as a senior official on the Securities and Futures Commission – the HKEX’s regulatory body – at a time when the regulator was trying to rebuild Hong Kong’s market after the 1987 crash.

Her appointment came at a key moment for the HKEX which has been positioning itself as the go-to bourse for mainland companies in the face of competition from global and regional exchanges, as well as China’s Shanghai and Shenzen bourses. Cha was instrumental in transforming Hong Kong into an international market by promoting IPOs.

Cha herself was quoted as saying: “We believe a combination of HKEX and LSEG represents a highly compelling strategic opportunity to create a global market infrastructure group, bringing together the largest and most significant financial centres in Asia and Europe. Following early engagement with LSEG, we look forward to working in detail with the LSEG Board to demonstrate that this transaction is in the best interests of all stakeholders, investors and both businesses.”

For its part, the LSE called the bid “highly conditional” and “unsolicited.” The LSE said it remains committed to buying Refinitiv, held by Blackstone BX, -2.63% and Thomson Reuters TRI, -1.89% .

Between 2012 and 2018 she was the Hong Kong delegate to the 12th National People’s Congress of China.

Cha was educated in the U.S. with a BA from University of Wisconsin and a Juris Doctorate degree from the University of Santa Clara.