FILE PHOTO: Ethnic Armenian soldiers stand next to a burning mock-up of a tank in the village of Knaravan, located in a territory which is soon to be turned over to Azerbaijan under a peace deal that followed the fighting over the Nagorno-Karabakh region, November 15, 2020. REUTERS/Stringer

PARIS (Reuters) – French and American diplomats will hold talks with Russia on Wednesday in Moscow to lift ambiguities linked to a ceasefire between Azerbaijan and ethnic Armenian forces in Nagorno-Karabakh, France’s foreign minister said on Tuesday.

“Tomorrow, we will have a meeting in Moscow with the envoys related to the dossier to lift the ambiguities surrounding the ceasefire,” Jean-Yves Le Drian told lawmakers in parliament.

He said the ambiguities were related to the issue of refugees, delimitation of the ceasefire, the presence of Turkey, return of fighters and the start of the negotiation on the status of Nagorno-Karabakh. 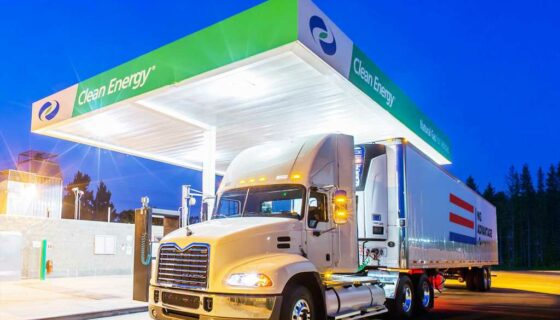