MELBOURNE/SINGAPORE (Reuters) – Oil prices fell on Tuesday as tighter lockdowns in Europe and a forecast for a slower recovery in demand next year outweighed relief from vaccination rollouts and concerns about a flare-up of tension in the Middle East.

London stepped up restrictions requiring bars and restaurants to close, as COVID-19 infection rates continued to rise sharply, which will dent fuel demand in the near term.

Further marring the demand outlook, Italy said it was considering more stringent restrictions over the Christmas holidays, while most stores in Germany have been ordered to shut until Jan. 10, with little prospect of an easing early in the new year.

“While the market has been buoyed by the rollout of COVID-19 vaccines, a path towards normalisation of demand remains a difficult one,” ANZ analysts said in a note.

OPEC on Monday pared its forecast for a recovery in oil demand in 202l by 350,000 barrels per day, due to the persistent impact of the pandemic, but said a rapid rollout of vaccines in major economies “provides potential upside for next year’s growth forecast.”

In a sign of weaker demand, analysts expect data from the American Petroleum Institute on Tuesday and the Energy Information Administration on Wednesday to show that U.S. gasoline inventories rose by 1.6 million barrels last week, while distillate inventories, which include diesel and heating oil, rose by 400,000 barrels.

Oil prices had found some support after a fuel transport ship at the Saudi Arabian port of Jeddah was hit by an explosion on Monday, but the kingdom’s ministry of energy noted the incident did not cause any effect on supplies.

“When you have the level of tension rising in the Middle East, you build in a bit of a premium in pricing,” said Commonwealth Bank commodities analyst Vivek Dhar. 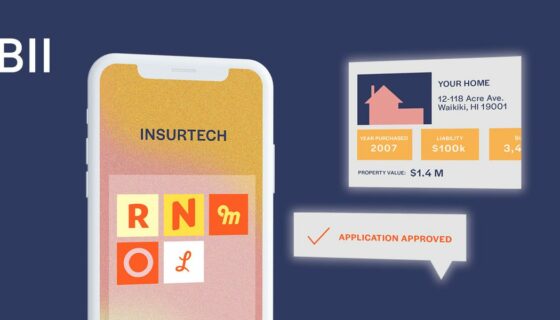 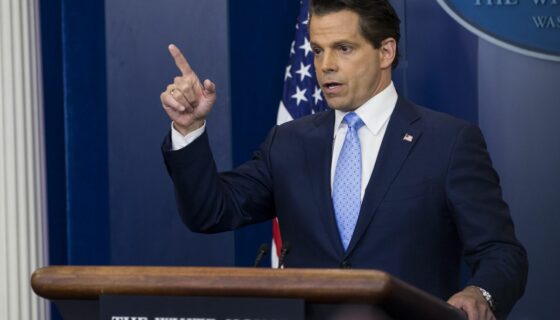 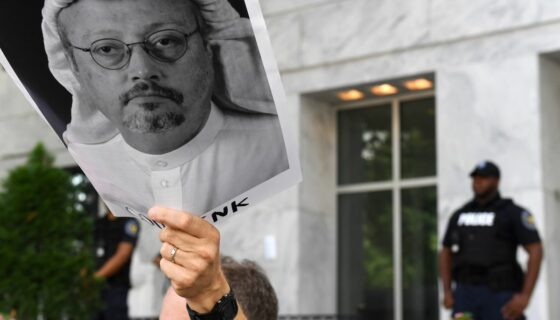 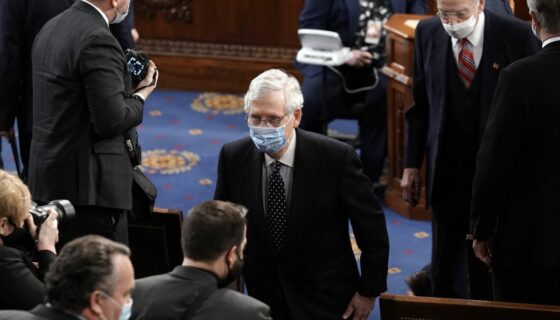 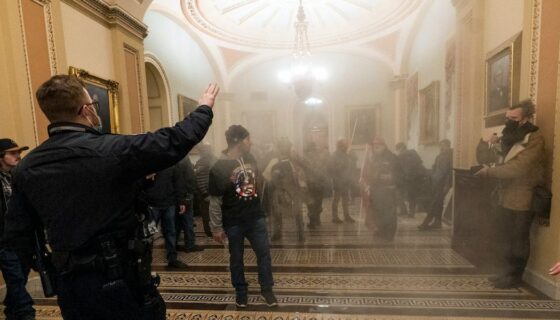 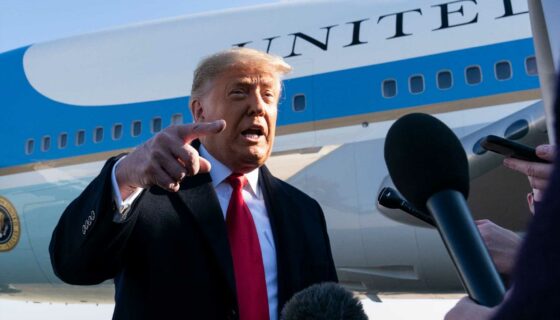