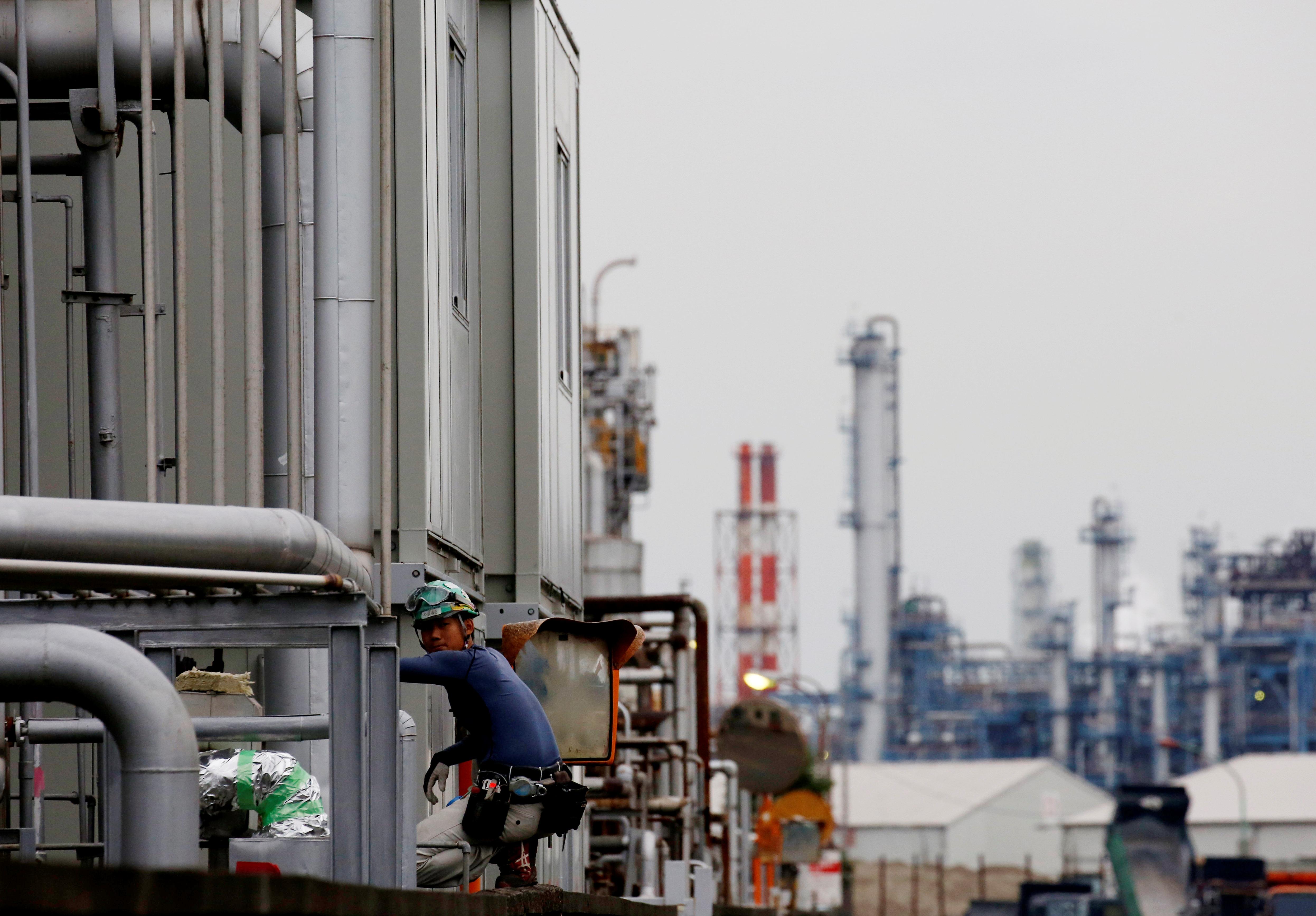 Cabinet Office data released on Wednesday showed core machinery orders, a highly volatile data series regarded as an indicator of capital spending in the coming six to nine months, increased 5.2% in April from the previous month.

It marked the biggest gain since last October, and compared with economists’ median estimate of a 0.8% decline in a Reuters poll. In March, orders rose 3.8%.

Capital spending has been a bright spot in the world’s third largest economy, driven by investment in high-tech and labour-saving technology to cope with a labour crunch in the ageing society and refurbishing demand for upgrading old plants and equipment.

Although capital spending has so far been resilient to external headwinds, Japanese firms may turn cautious about boosting investment if uncertainty over the global economy and the bruising U.S.-China trade dispute persist, analysts say.

Underscoring the pressure on export-reliant Japan, external orders, which do not account for ‘core orders’ tumbled 24.7% month-on-month in April, reversing from the prior month’s 9.0% gain and posting the biggest drop since November 2015.

“We think that rising uncertainty over the economic outlook will result in a slowdown in business investment growth over coming quarters,” said Marcel Thieliant, senior Japan economist at Capital Economics.

Washington and Beijing have been locked in a tit-for-tat tariff war for nearly a year, which has curbed global trade and upended supply chains ranging from Asia to Europe, undermining Japan’s exports and factory output.

Still, solid domestic demand could dampen speculation that Prime Minister Shinzo Abe may once again postpone a twice-delayed sales tax hike to 10% from the current 8% in October.

The Cabinet Office raised its assessment of machinery orders, saying they are showing a pick-up.

Compared with a year earlier, core orders, which exclude ships and generators, rose 2.5% in April, versus a 5.3% drop seen by economists, the Cabinet Office data showed.