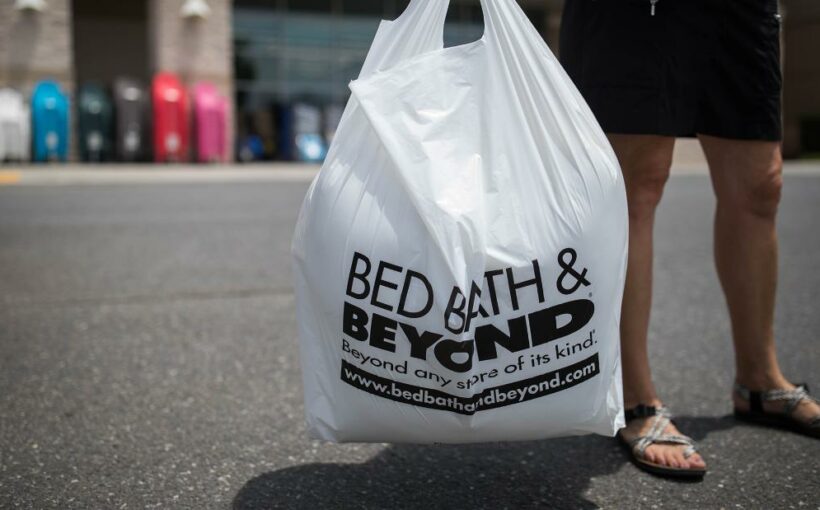 So when analysts do issue highly bearish coverage of companies, it’s worth paying attention. And lately there have been a brave few who have dared to be more critical.
Loop Capital analyst Anthony Chukumba, for one, recently set a $1 target for shares of Bed Bath & Beyond (BBBY), the stock that enjoyed a dramatic rise and equally stunning fall last week after GameStop (GME) chairman Ryan Cohen decided to sell his stake in the home goods retailer.

In his most recent report, Chukumba warned of worries the chain’s vendors could demand more onerous payments from the company, which could put Bed Bath & Beyond into a “death spiral.” 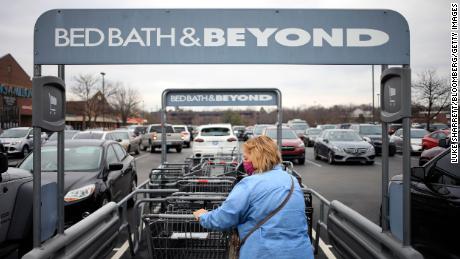 Bed Bath & Beyond isn’t the only meme stock that’s come under more intense scrutiny as of late.

Eric Handler of MKM Partners has a $1 target on movie theater chain AMC (AMC), citing concerns about the company’s valuation and doubts about the broader comeback for Hollywood at the box office. Many potential moviegoers are now opting to stay home and watch the latest releases on streaming platforms.
Another analyst has outdone Chukumba and Handler when it comes to doom and gloom.

David Trainer, CEO of New Constructs, an investment research firm, has $0 price targets on GameStop, DoorDash and electric vehicle maker Rivian. It’s the stock picker’s equivalent of bidding $1 on an over-hyped “The Price is Right” Showcase Showdown.
Trainer noted concerns about the amount of cash the three firms are burning through to try to stay competitive. He referred to the stocks as “zombies,” implying that the companies could potentially need to file for bankruptcy.
Typically, Chapter 11 filings wipe out value for stock owners as bondholders and other creditors are first in line to get paid back. 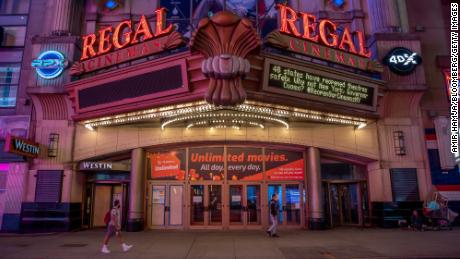 It’s worth pointing out that none of these analysts are well-known names or work for major Wall Street firms. But even some analysts at big investment banks are starting to put out more critical coverage of blue chip stocks.
Analysts are going as far as putting actual “sell” ratings on stocks instead of merely lowering them to a “hold” — which investors typically interpret as a nicer way of saying “sell.”

Morgan Stanley’s Jamie Rollo put out a report on cruise line Carnival (CCL) in late June that outlined a worst case scenario of $0 for the stock if the global economy weakened significantly.
Deutsche Bank’s George Hill slapped a $1 price target on struggling drugstore chain Rite Aid (RAD) earlier this year. Hill has since boosted his target to $4, but that is still nearly 50% below the current price. Hill has also maintained his “sell” rating on the stock.
Source: Read Full Article