The pan-European STOXX 600 .STOXX slipped 0.1% in morning trading. The index closed at it highest level since Feb. 27 on Monday after positive data from drugmaker Moderna’s MRNA.O COVID-19 vaccine.

“Though the vaccine developments were incredibly positive, markets still have a bit of a ‘show me the logistics’ side to it,” Deutsche Bank strategist Jim Reid wrote in a morning note.

Near-term economic outlook remains hazy as the grip of the virus grows stronger, with Sweden moving to restrict the size of public gatherings and a British medical adviser suggesting strengthening the three-tier system of restrictions when the full lockdown in England ends.

Travel stocks .SXTP fell the most, with British airline EasyJet EZJ.L sliding 5% after it recorded a 1.27 billion pound ($1.68 billion) annual loss, the first in its history that also highlights the extent of the pandemic’s impact on air travel.

European banks .SX7P retreated after a more than 3% surge on Monday. BBVA BBVA.MC fell 4.2% after it and smaller rival Sabadell SABE.MC said they were in talks to create Spain’s second-biggest domestic lender by assets.

Sabadell shares jumped 3.5% to become the second-biggest gainer on the STOXX 600.

Other economically sensitive sectors such as oil and gas .SXEP and automakers .SXAP retreated after a sharp rally in the past week as hopes of a vaccine prompted investors to bet on a faster economic recovery.

Tobacco company Imperial Brands IMB.L gained 3% after it forecast a rise in profit for 2021, helped by expected improvements in its e-cigarette business. 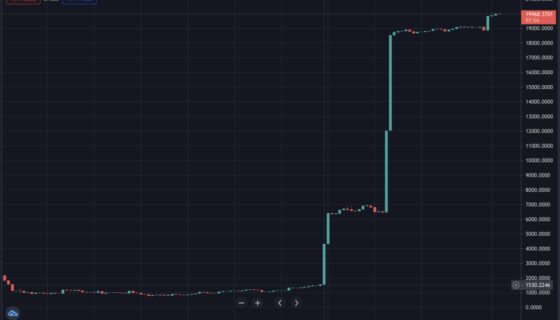