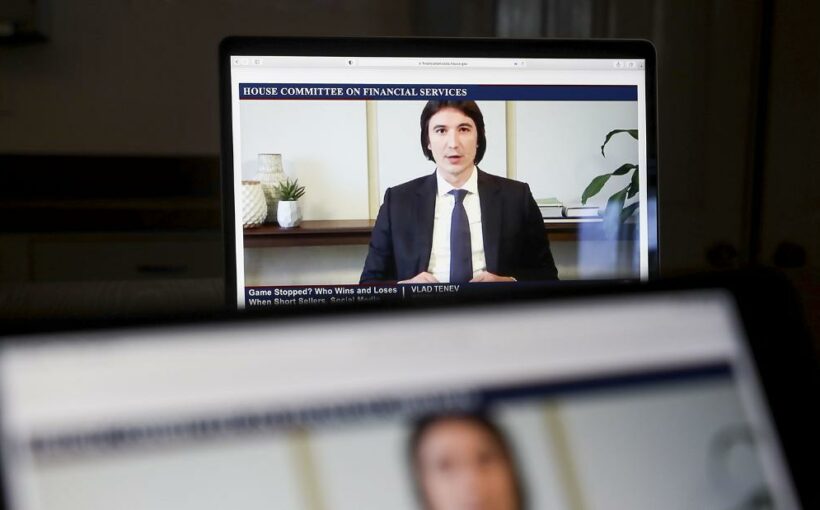 New York (CNN Business)Robinhood is being ordered to pay about $70 million for harming millions of customers. It’s the largest penalty ever imposed by Wall Street’s self-regulator.

The controversial trading app was accused Wednesday by the Financial Industrial Regulatory Authority of “systemic supervisory failures” and hurting investors by giving them “false or misleading information.”
FINRA’s sanctions on Robinhood focus on large-scale system outages that hit the platform in March 2020 as well as the options trading procedures at the heart of a lawsuit filed by the family of a 20-year-old Robinhood trader who died by suicide last year.

“The fine imposed in this matter, the highest ever levied by FINRA, reflects the scope and seriousness of Robinhood’s violations,” Jessica Hopper, head of FINRA’s department of enforcement, said in a statement. 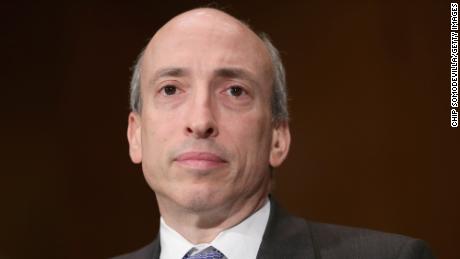 FINRA fined Robinhood $57 million and ordered the startup to pay about $12.6 million in restitution, plus interest, to thousands of harmed customers.

Robinhood neither admitted to nor denied the charges.
Alluding to Robinhood’s Silicon Valley roots, Hooper said that compliance with FINRA’s rules “is not optional” and can’t be sacrificed by a willingness to “‘break things’ and fix them later.”
In a statement, Robinhood noted that it has heavily invested in improving the platform’s stability, educational offerings, customer support and legal teams.
“We are glad to put this matter behind us and look forward to continuing to focus on our customers and democratizing finance for all,” a Robinhood spokesperson said in the statement.

FINRA said that “despite Robinhood’s self-described mission to ‘de-mystify finance for all,’ its investigation found that the startup has “negligently communicated false and misleading information” related to critical issues since September 2016.
Examples include whether customers could place trades on margin, how much cash is in customers’ accounts, how much buying power customers have and the risk of loss customers face in options transactions. 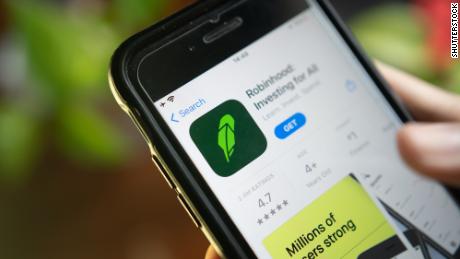 FINRA specifically pointed to Alexander Kearns, the 20-year-old trader who died by suicide in June 2020 after he saw a negative balance of $730,000 in his trading account and mistakenly believed that was the sum of money he owed. The tragedy drew attention to the gamified nature of the Robinhood platform and the startup’s customer service shortfalls. Robinhood executives have said they were “devastated” by Kearns’ death and have made a series of improvements to options trading since then.
The FINRA investigation found that thousands of other customers suffered more than $7 million in total losses “due to Robinhood’s misstatements.”

FINRA also concluded that since late 2017 when Robinhood launched options trading, the company “failed to exercise due diligence” before approving these sophisticated transactions.
Specifically, regulators said Robinhood relied on algorithms that “often” approved customers to trade options based on “inconsistent or illogical information.” Despite apparent “red flags,” Robinhood approved thousands of customers for options trading, FINRA said.
At the same time, FINRA alleged that between January 2018 and February 2021, Robinhood “failed to reasonably supervise” the technology it relied on to execute trades.
The regulator noted that Robinhood experienced a serious of outages and system failures between 2018 and late 2020, including one in early March 2020 that caused individual customers to lose tens of thousands of dollars. FINRA said it is requiring Robinhood to pay more than $5 million to those impacted customers.

Robinhood set off a firestorm in January when it temporarily banned users from buying shares of GameStop (GME) and other stocks driven up by an army of traders on Reddit. Vlad Tenev, Robinhood’s CEO, was hauled before Congress for a hearing where he blamed the controversial restrictions on a demand from its clearinghouse to put up as much as $3 billion due to the market volatility.
The FINRA sanctions remove one of the major black clouds hovering over Robinhood ahead of what could be a blockbuster initial public offering for the startup. Despite a series of public relations nightmares, Robinhood filed confidentially for an IPO in March. The offering could allow Robinhood to capitalize on its torrent growth and record high stock prices. 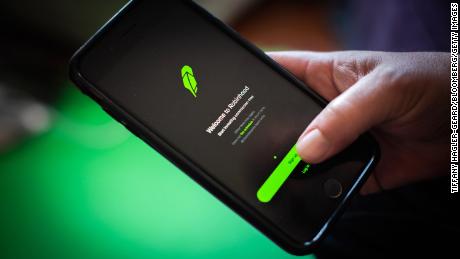 But Robinhood is still facing scrutiny from regulators and politicians.
In particular, Gary Gensler, the chairman of the Securities and Exchange Commission, has repeatedly expressed concerns about the “inherent” conflicts of interest that exist in the payment-for-order flow business model used by Robinhood and other brokerages that don’t charge commissions.
Source: Read Full Article