Home » Markets » What does the future hold for Chinese companies listed in the US? 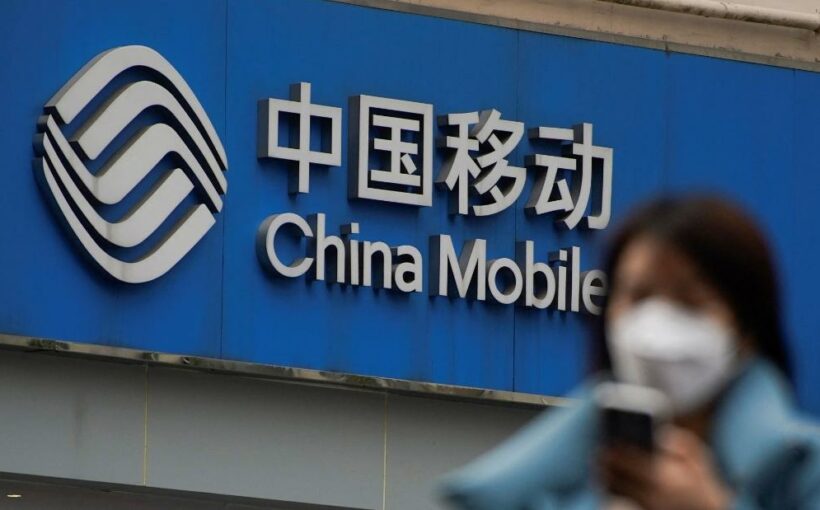 Hong Kong (CNN Business)China Mobile’s stock rose on its first day of trading in Shanghai, where it was forced to retreat to after being booted off Wall Street a year ago.

Shares of the Chinese telecom giant were up 1.8% on Wednesday after it pulled off mainland China’s biggest listing in 10 years, according to Dealogic.
The company had earlier raised about 48.7 billion yuan ($7.64 billion), a figure that could go even higher to 56 billion yuan ($8.8 billion) if an over-allotment option is taken by early February.

The massive debut makes for one of the world’s biggest equity offerings in recent months — and a splashy homecoming for China Mobile.

Last year, the firm, along with two other Chinese state-run telecom providers — China Telecom and China Unicom — were kicked off the New York Stock Exchange, after the Trump administration barred American investment in companies with ties to the Chinese military.
US President Joe Biden signed an executive order in June that expanded the ban.
Since then, China Telecom, the country’s second largest telecom firm, has also listed in Shanghai. Its $7.4 billion raise last year was one of mainland China’s biggest on record, too, according to Dealogic.
Meanwhile, China Unicom already trades in Shanghai and Hong Kong, while both China Mobile and China Telecom are listed in Hong Kong. 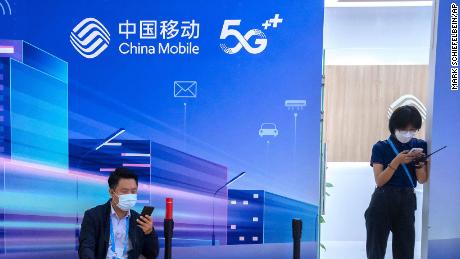 Mainland investors had been eyeing a comeback for China Mobile since last month, when the company said that it had received approval from Chinese regulators to move ahead with its latest share sale in Shanghai.
It also announced plans in a stock exchange filing Tuesday to buy back up to 10% of its Hong Kong-listed shares.

In August, the firm said that it would use its new funds to shore up its 5G capabilities, as well as cloud infrastructure and smart home projects.
It disclosed plans to use roughly half the money it planned to raise in Shanghai on wireless technology, and build at least 500,000 5G base stations by 2022.
Source: Read Full Article