Home » Politics » 1 in 3 US troops have refused to get a COVID-19 vaccine, a Pentagon official said 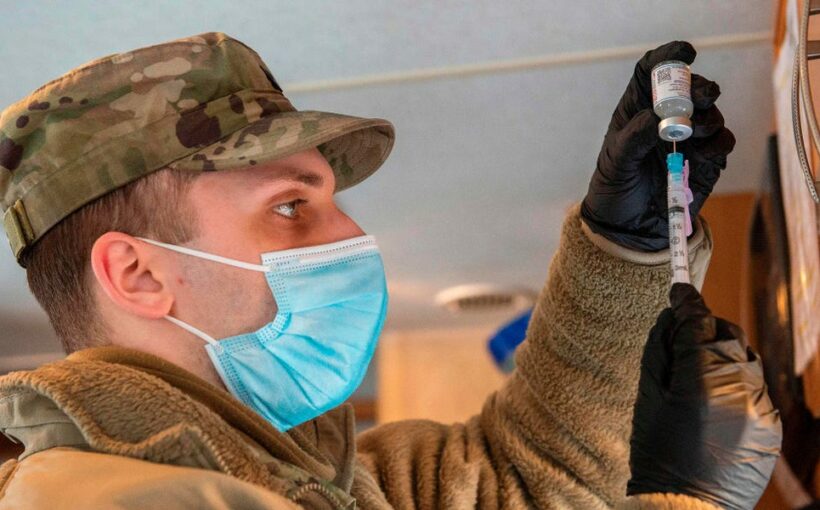 Around one-third of US troops are refusing to get a COVID-19 vaccine, a top Pentagon official said Wednesday.

“Acceptance rates are somewhere in the two-thirds territory,” Air Force Maj. Gen. Jeff Taliaferro, the Joint Staff’s vice director for operations, told the House Armed Services Committee during a hearing on the Defense Department’s response to the pandemic.

The vaccine is not compulsory for service members, but Taliaferro told Rep. Mike Rogers, the top Republican lawmaker on the committee, that the military must do better “to help them understand the benefits.”

The military’s acceptance rate is, however, higher than that of the general population, which, according to the Kaiser Family Foundation, is around 50%.

As of Wednesday, a total of 916,575 doses have been administered to DOD personnel, with 359,000 troops having received their first shot and 147,000 troops fully vaccinated, Pentagon spokesman John Kirby told Politico.

Taliaferro added that service members are deployable even if they have not been vaccinated. 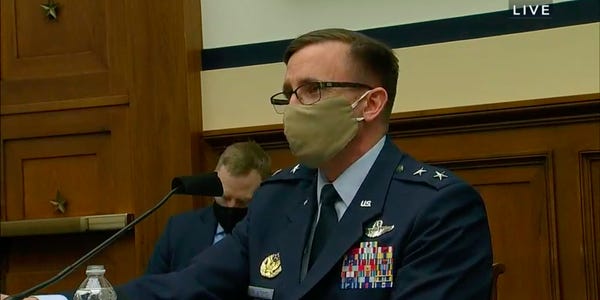 The US military had, until Wednesday, given little indication how many troops had been vaccinated.

The silence had led critics to question whether the military was hiding data.

“Nobody is hiding data,” Kirby told Politico. “We don’t have a system in place across the services to specifically track data with respect to those individuals who for whatever reason are declining.”

In his opening statement during Wednesday’s hearing, Rep. Rogers said that it was important that US military personnel are vaccinated.

“It’s critical for our national security that every service member, as well as DOD civilian personnel and contractors, receive vaccines as soon as possible,” he said.

“I am interested to hear from our witnesses what percentage of our service members have been vaccinated, what the refusal rate has been, and what steps they are taking to get more shots into arms.”

Last December, the Pentagon announced that top commanders, including former acting Secretary of Defense Chris Miller, would be getting their vaccines publicly to send a “message” of confidence. 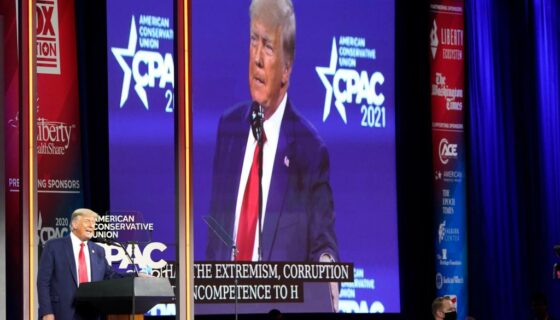