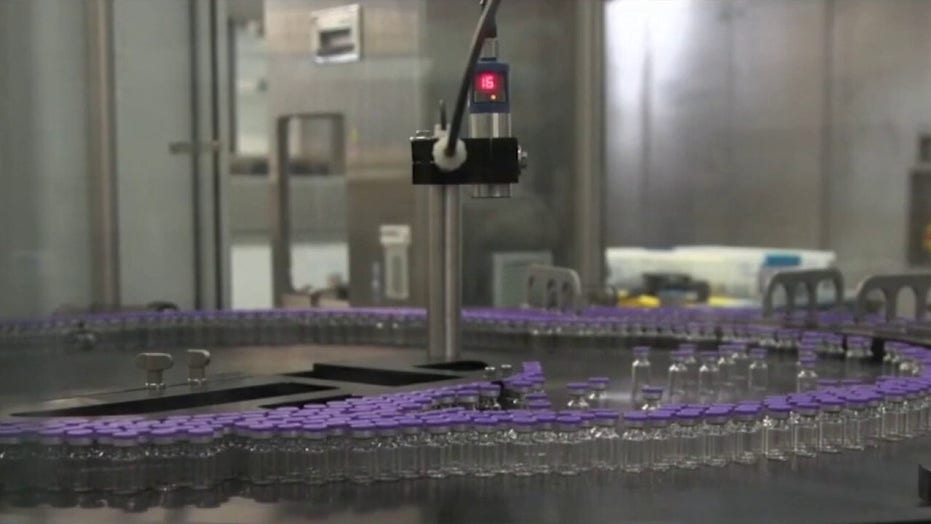 More than six in ten Americans say they’re willing to get vaccinated after a COVID-19 vaccine is approved, according to a new national poll.

But a Quinnipiac University national survey released on Wednesday also finds that less than four in ten say they’ll get their shots as soon as possible.

Sixty-one percent of those questioned say they’d get vaccinated, with a third saying they don’t think they would be willing to take the shots.

“When it comes time to roll up the sleeve, will Americans put their trust in the vaccine? The answer is yes, but as far as timing, there will be no rush to be first in line,” Quinnipiac University polling analyst Tim Malloy said.

Sixty-five percent say they are either very (20%) or somewhat (45%) confident in the federal government's ability to oversee the safety of the vaccines, with a third saying they’re not so confident or confident at all.

"It's gotten personal and painful. Some nine months into a national trauma, Americans see the COVID-19 crisis deepening. Those emotions are driven by familiarity and relationships with victims either sickened by or lost to the coronavirus," Malloy noted.

The Centers for Disease Control and Prevent is recommending that “as cases, hospitalizations, and deaths continue to increase across the United States, the safest way to celebrate the winter holidays is to celebrate at home with the people you live with. Gatherings with family and friends who do not live with you can increase the chances of getting or spreading COVID-19 or the flu.”

A plurality (48%) surveyed say they think the federal government's travel guidelines addressing the coronavirus pandemic are about right, with 31% saying they don't go far enough, and 14% saying they go too far.

When it comes to plans for the holiday season, 58% say they do not expect to visit with family and friends outside their households, while four in ten say they do expect to.

The poll also indicates that nearly three-quarters say they wear a mask all the time in public where six feet of social distancing can't always be maintained, with 13% saying most of the time, 5% saying sometimes, 3% saying hardly ever, and another 3% saying never.

The deaths of more than 286,000 people across the country have been linked to COVID-19 since the coronavirus pandemic swept the nation in February and March, with more than 15.2 million cases of the virus.

The Quinnipiac University poll was conducted Dec. 1-7, with 978 self-identified registered voters nationwide questioned by live telephone operators. The survey’s sampling error is plus or minus 3.1 percentage points.