Home » Politics » Ahead of his impeachment trial, CNN report says Trump remains fixated on getting revenge on Republicans who voted for it 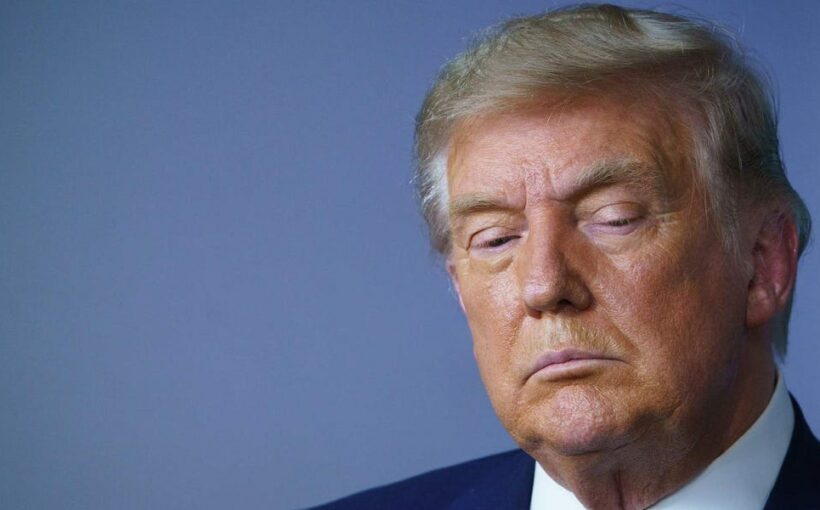 As his impeachment trial looms, former President Donald Trump is fixated on getting revenge against Republican House members who voted to impeach him, CNN reported.

Trump’s second trial in the Senate starts Tuesday, after the Democratic-controlled House voted to impeach in January, charging him with inciting the insurrection at the US Capitol.

A Trump advisor told CNN that the former president’s new focus is getting back at the ten Republicans who voted with Democrats in the House to bring about the impeachment trial. No House Republicans supported his first impeachment.

CNN reported that Trump refers to the payback as “accountability” for what he views as “going against the people.”

Per the CNN report, the Trump advisor acknowledged that such a view was a “twisted” understanding of reality.

The House voted to impeach Trump after his supporters rioted in the Capitol after he addressed them in a speech where he repeated his false claims that he had won the presidential election and told them to go to the Capitol.

The riot, which started as lawmakers were voting to confirm President Joe Biden’s win in the presidential election, resulted in five deaths, including that of a US Capitol Police officer.

As Insider’s Sonam Sheth and Jake Lahut reported, Trump is unlikely to be convicted by the Senate, as he has high Republican support there.

All but five Senate Republicans voted to declare the trial unconstitutional before it even began, suggesting that Trump is secure from conviction.

A source told CNN that Trump also believes he will be acquitted.