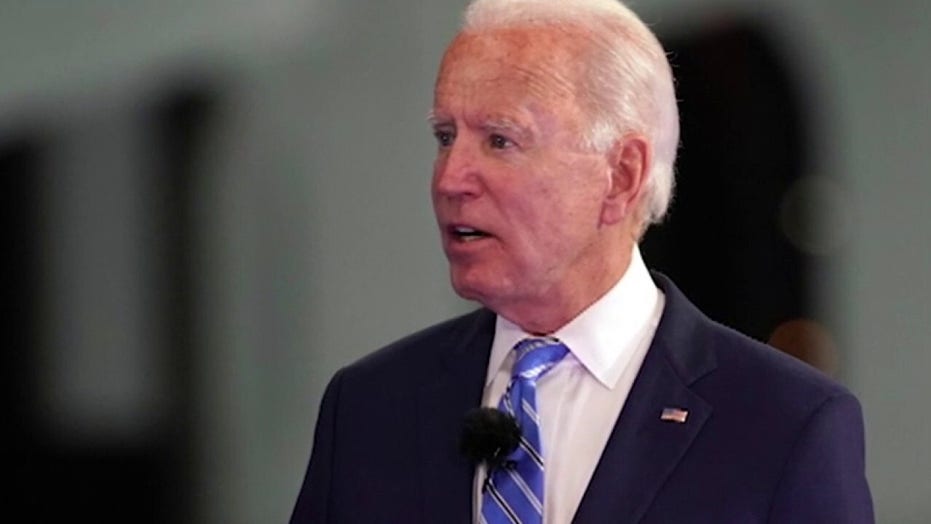 Democratic nominee Joe Biden said he should not have called President Trump a "clown" during the first presidential debate, which was full of insults and interruptions by both candidates.

"If you notice, not one single time that I can recall did he offer a substantive answer or criticism related to a policy matter. It was all invective, it was all personal, it was all things that had nothing to do with whether you’re going to change these people’s lives for the better," Biden said during an NBC televised town hall on Monday night.

HOW TO WATCH THE VICE PRESIDENTIAL DEBATE OF MIKE PENCE VS. KAMALA HARRIS

"I did get frustrated," Biden continued. "And I should have said this is a clownish undertaking instead of calling him a clown, but the fact is it was — I’ll be very honest with you, I think it was embarrassing for the nation to see the president of the United States hectoring like he did and everything was about a personal attack." 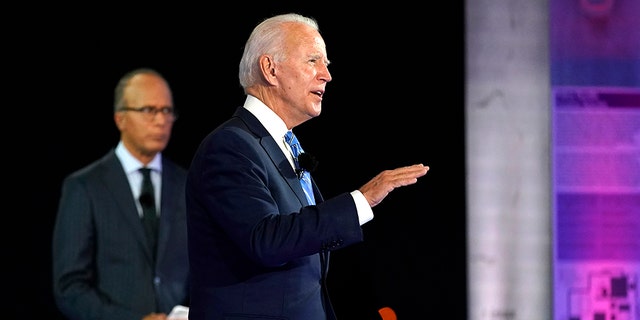 Biden contrasted his experience dealing with rival world leaders with Trump's behavior during the debate.

"I have dealt with more world leaders than he has face-to-face over eight years," Biden said. "I told President [Vladimir] Putin exactly what I think of him. He knows it. … You can look back on all those international meetings I had. You can’t think of a time when I have not handled it properly. I don’t have somebody screaming at me at the next podium when I’m meeting with a world leader."

Within the first half of last week's debate, Biden slammed the president as a “liar” and a “clown” and repeatedly called on him to “shut up.” 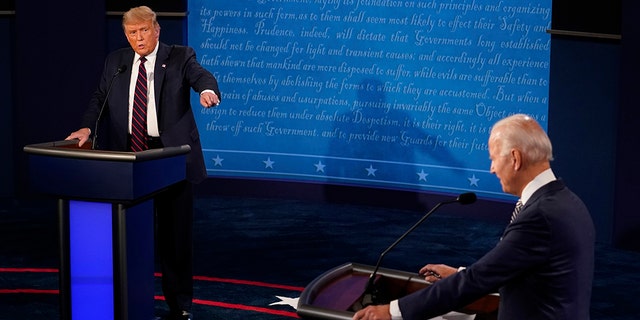 “Would you shut up, man?” Biden said to Trump, calling him “unpresidential.”

Later, Biden cut Trump off again, saying: “Will he just shush for a minute?”

Meanwhile, the president slammed Biden, saying the former vice president is not “smart.”