The halt announced on Friday came after the Defense Department said it was cooperating fully in the delayed transition that’s under way across the federal government with just over a month before Biden’s inauguration on Jan. 20.

“We were concerned to learn this week about an abrupt halt” in cooperation, Yohannes Abraham, a Biden spokesman, said at a briefing on Friday. He said the move reflected “isolated resistance in some quarters, including from political appointees within the Department of Defense.”

Miller described the halt in cooperation in a statement as having been “mutually agreed upon,” but Abraham said there was no such agreement. Axios, which reported on the move earlier, cited a defense official it didn’t identify as saying workers were feeling overwhelmed by the number of meetings.

Asked if the Pentagon was not being truthful in claiming a mutual agreement, transition spokeswoman Jen Psaki replied: “I don’t think we need to communicate that. I think you can make your own judgments.”

“As of today, we have supported 139 interviews sessions, more than 200 DoD personnel, 161 requests for information, and disclosed thousands of pages of non-public and classified documents, exceeding prior transitions,” Miller said inhis statement. “At no time has the department canceled or declined any interview.”

“No department is more pivotal to our national security than the Department of Defense, and a failure to work together could have consequences well beyond January,” Abrahams said, while acknowledging “constructive cooperation within many departments and agencies.”

— With assistance by Anthony Capaccio 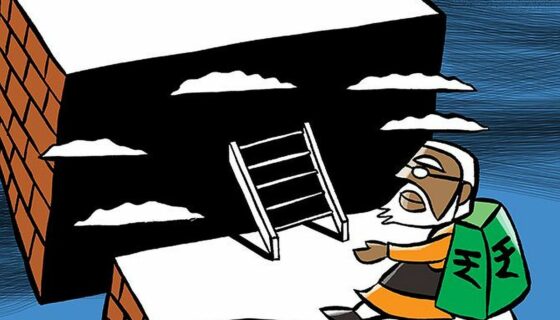 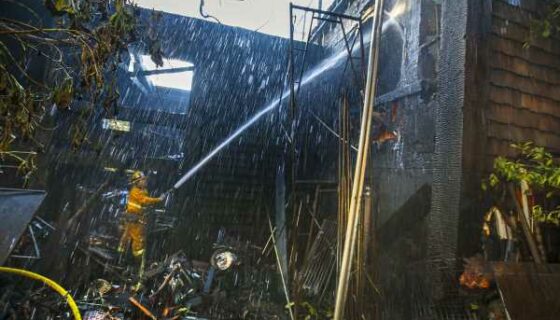 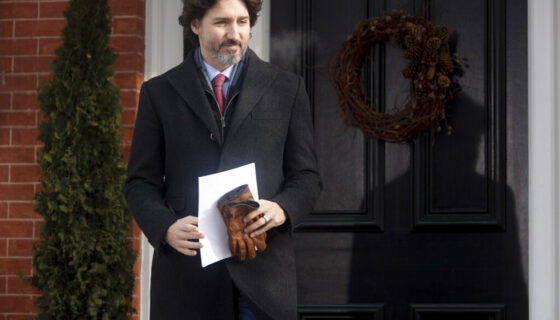