Prime Minister Boris Johnson has passionately defended his Brexit Bill in a private conference call with around 250 Tory MPs over Zoom last night. Dozens of MPs had expressed anger at the plan to break international law by rewriting the Brexit Withdrawal Agreement signed with the EU. The EU has condemned the Internal Markets Bill, and have even threatened to take legal action against Britain.

However, Boris Johnson doubled down and stood firm last night, urging his party colleagues to show “resolve” in the face of the EU’s plot to divide the country.

Mr Johnson told Conservative MPs that the bill was “absolutely vital to prevent a foreign or international body from having the power to carve up our country”.

He called for “overwhelming support” for the bill as a means to counter EU “threats” to install a blockade in Irish Sea.

The Prime Minister argued that it was “crucial for peace and for the union itself”. 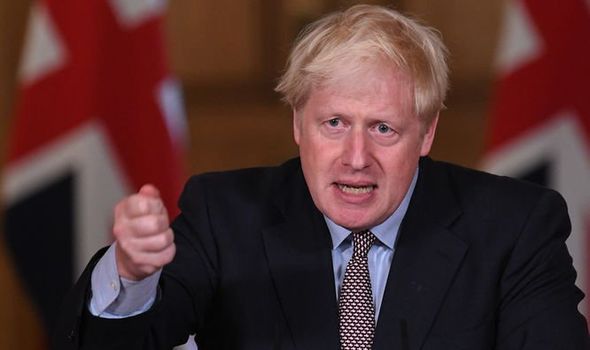 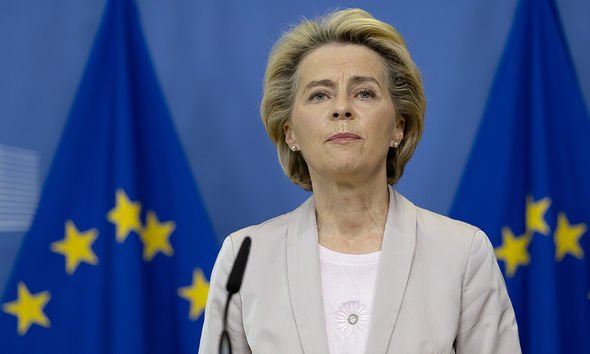 He warned that voting it down would also torpedo the chances of a trade deal with the EU.

He said that a Tory backbencher revolt would prompt a return to the “miserable, squabbling days of last autumn”.

Despite the rallying cry, ITV’s Paul Brand noted that around 30 MPs remain sceptical about the plan and could still rebel in the Commons next week.

Brand also remarked that the Prime Minister did not take questions and a poor wi-fi signal even meant the video and audio connections were lost for several minutes. 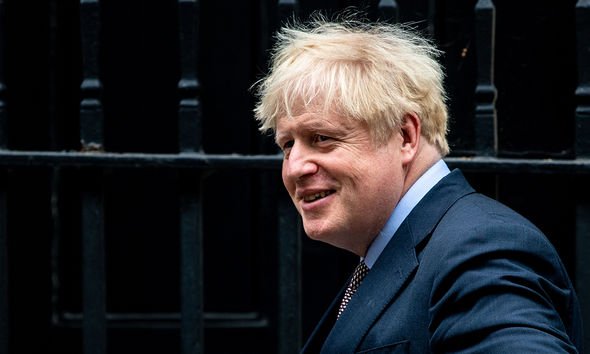 Senior backbencher Sir Bob Neill later told ITV News that he was not reassured by the speech.

BBC chief political correspondent Vicki Young said Tory MPs were “looking for a sign of compromise” but the Prime Minister “dug his heels in”.

Mr Johnson also took to the Telegraph to rally MPs around his Internal Market Bill. 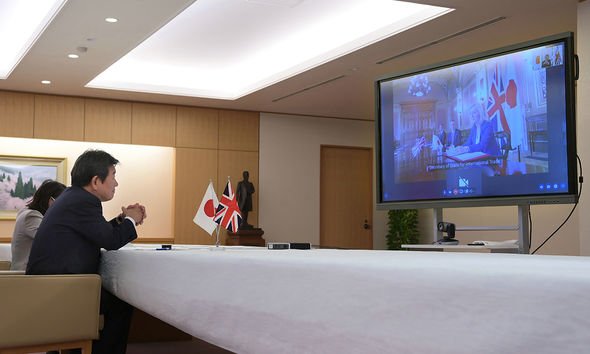 He claimed that “in the last few weeks” his negotiators had discovered there “may be a serious misunderstanding about the terms” of the agreement he signed in October.

Mr Johnson wrote: “We are now hearing that unless we agree to the EU’s terms, the EU will use an extreme interpretation of the Northern Ireland protocol to impose a full-scale trade border down the Irish Sea.

“I have to say that we never seriously believed that the EU would be willing to use a treaty, negotiated in good faith, to blockade one part of the UK, to cut it off; or that they would actually threaten to destroy the economic and territorial integrity of the UK.”

The two sides have less than five weeks to agree a deal before Mr Johnson’s deadline 15 October – after which he says he will “walk away and move on”.