Pierre Karleskind MEP, chair of the European Parliament’s fisheries committee said the United Kingdom “claimed” its territorial waters without any negotiation. He added: “For centuries European fishermen have been fishing in these waters full of fish.

“When the United Kingdom claimed its territorial waters, there was no negotiation since these waters were de-facto communitarised.”

He pointed to the North Sea used by French, Dutch and Belgian vessels claiming there has “always been a lot of fish in these waters.”

The French MEP stressed: “European fleets other than the British have been fishing there for centuries.

“When the British joined the European Economic Community (EEC) in 1973, these waters were not under British sovereignty. At the time it was 0 to 6 miles.” 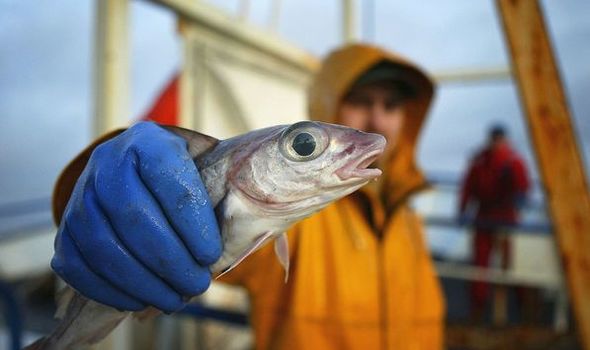 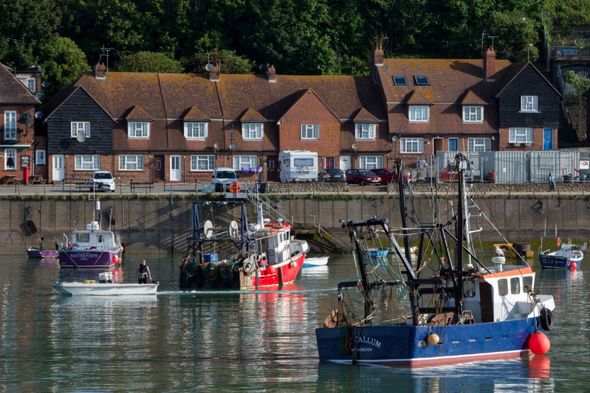 But Whitehall sources close to the negotiations have accused the EU side of “taking the biscuit” on fisheries.

One close to the negotiations told Express.co.uk: “There are many EU individuals who simply want the UK to budge and are making such comments which are not helpful during a difficult time.

“The UK has always respected international law when it comes to Fisheries.

“We want to secure a trade deal that respects UK sovereignty and it’s absolutely crucial we do just that.” 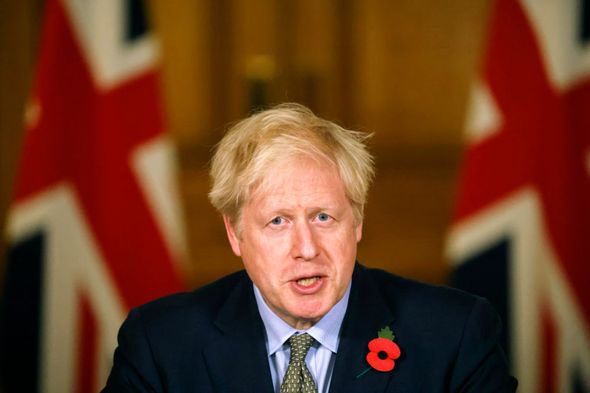 The Prime Minister’s official spokesman added: “The PM said that his position hasn’t changed: the UK is keen to secure a deal with the EU, but not at the cost of our core principles around sovereignty and control over our laws, borders, money – and our fish.

“We are working hard to find solutions which fully respect UK sovereignty, but it is far from certain that an agreement will prove possible and time is now very short.”

The future of fishing in British waters after Brexit are at a standstill as both Lord Frost and Michel Barnier refuse to budge. 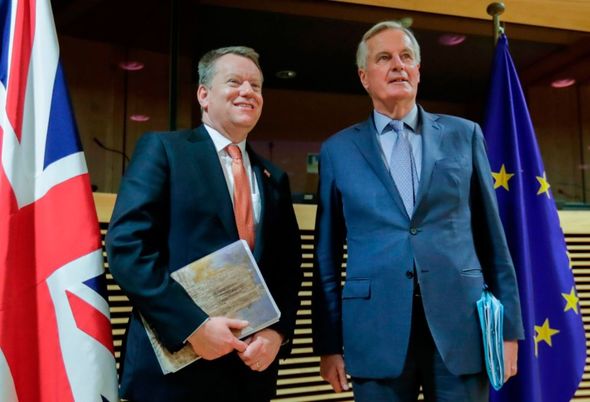 EU officials and diplomats said they were already looking at ways to ensure any agreement could get all the necessary approvals from the bloc should it emerge next week or in the first days of December.

EU Trade Commissioner Valdis Dombrovskis said Britain and the European Union are in the last moments to reach a trade deal that would regulate their relationship after Britain’s transition period ends on Jan 1st.

Mr Dombrovskis would not speculate about any deadlines for ending the trade talks, saying the only deadline that could not be moved was Jan 1st.

Mr Karleskind also said: “The British also need at all costs a global agreement on the single market: Europe is half of the United Kingdom’s exports. 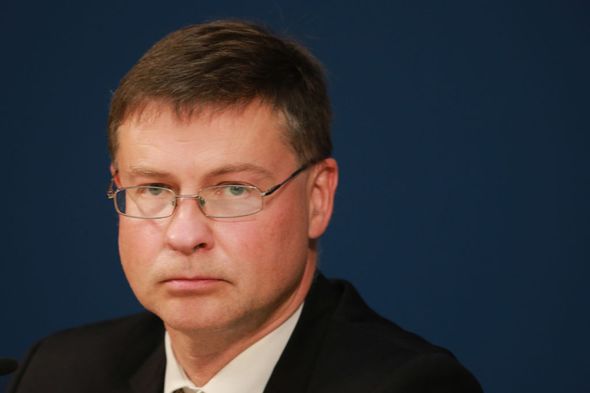 “This would cost them tens of billions of euros each year.

“It is not for nothing that the patron saint of British bosses has just resigned last week: it is to sound the alarm.

“The whole thing is to give him what is really necessary.”

On securing an EU trade deal, he stressed: “I do not believe that the English Prime Minister has an interest in prolonging the negotiations beyond January 1st.

“For his economy he absolutely does not need it.

“He would survive Brexit, but Brexit plus COVID-19 is starting to matter a lot, his chief of staff has also just resigned.

“He won’t be able to swallow snakes around him for very long, I tell myself that the hour for an agreement is approaching.”