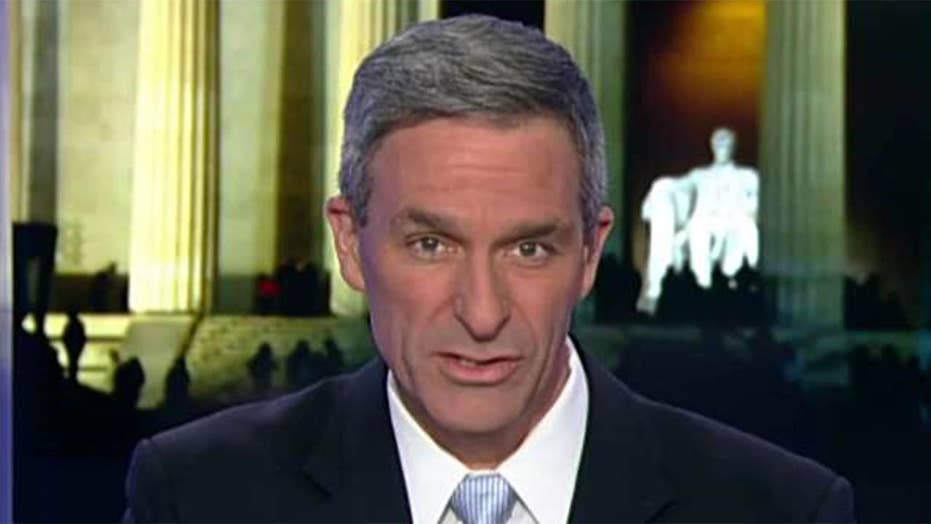 A federal appeals court on Wednesday declined to lift an injunction on the Trump administration’s “public charge” rule that would restrict green cards for immigrants deemed likely to be reliant on welfare.

A nationwide injunction that stopped the rule from taking effect was imposed by a federal judge in New York in October. The Trump administration appealed, but the panel of the Second Court of Appeals declined to lift it ahead of a briefing on the merits which is set to wrap up in February and be followed by oral arguments in March.

A standard of not admitting “public charges” to the U.S. has been a part of U.S. law for decades. Yet it has never been formally defined in statute. The Trump administration rule, announced by U.S. Immigration and Citizenship Services in August, sought to do that by defining a “public charge” as an immigrant who received one or more designated benefits for more than 12 months within a 36-month period.

Those benefits would include Supplemental Security Income (SSI) and Temporary Assistance for Needy Families (TANF), as well as most forms of Medicaid and the Supplemental Nutrition Assistance Program (SNAP), commonly known as food stamps. The rule expands the number of benefits that can be considered from interim guidance issued in 1999.

Critics said the rule would have a chilling effect on immigrants who need assistance but do not want to exclude themselves from eventual permanent residency. But supporters of the rule say that it is a key tool in making sure America encourages immigrants who are able to support themselves without relying on the taxpayer.

“The principle driving it is an old American value, and that’s self-sufficiency,” USCIS Acting Director Ken Cuccinelli told Fox News in an interview in August. “It’s a core principle — the American Dream itself — and it’s one of the things that distinguishes us, and it's central to the legal history in the U.S. back into the 1800s.”

U.S. District Court Judge George Daniels in October ruled that the government failed to provide a reasonable explanation for changing the definition and objected to parts of it, including the inclusion of English proficiency as a sign of self-sufficiency.

"The rule is simply a new agency policy of exclusion in search of justification. It is repugnant to the American Dream of the opportunity for prosperity and success through hard work and upward mobility,” he wrote.

A group of state attorneys general, led by New York’s Letitia James, and a coalition of immigration rights groups were behind the legal push against the rule. Reuters reports that while two other courts have granted stays to nationwide injunctions ordered by lower courts, because the New York case involves a nationwide injunction, the Second Circuit Court's order means the rule cannot be enforced anywhere.

“The Trump Administration’s public charge rule is an egregious attempt to infringe upon the values of this country,” James said in a statement. “We vigorously defended the nationwide preliminary injunction today in court, because citizens and non-citizens alike will be adversely impacted if the rule is implemented.”

USCIS, however, remained confident that the rule eventually would be found legal.

"The public charge inadmissibility rule enforces long-standing immigration law that Congress reaffirmed in 1996," a spokesperson told Fox News. "We are confident that an objective judiciary will see that this rule lies squarely within existing law."

The holdup is the second such legal block for an administration policy designed to combat reliance on the taxpayer by immigrants. In November, a federal judge in Oregon granted a nationwide injunction on a rule that would require potential immigrants prove they either have health insurance or will be able to pay for medical costs before they are granted a visa.