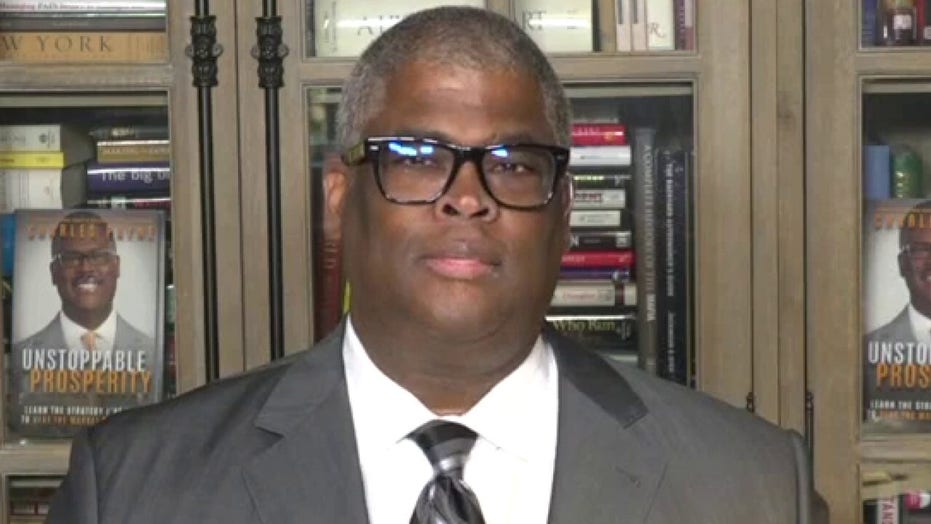 New York Gov. Andrew Cuomo said that while it is "good news" that Pfizer has had a recent breakthrough in its coronavirus vaccine clinical trial, he believes it is "bad news" that the Trump administration will get to plan the distribution.

In an interview with George Stephanopoulos on ABC's "Good Morning America" on Monday, Cuomo said he has spoken to other governors about how they can alter or even block Trump's plan so that President-elect Joe Biden could do it instead.

"Well, it's good news, bad news, George," Cuomo said. "The good news is the Pfizer tests look good and we'll have a vaccine shortly. The bad news is it's about two months before Joe Biden takes over, and that means this administration is going to be implementing a vaccine plan."

Cuomo pointed to the scale of the distribution project, which he estimated would involve as many as 330 million vaccinations — which could require two doses — compared to 120 million coronavirus tests performed in the U.S. in seven months.

"And the Trump administration is rolling out the vaccination plan and I believe it's flawed," Cuomo continued. "I believe it learns nothing from the past. They're basically going to have the private providers do it, and that's going to leave out all sorts of communities that were left out the first time when COVID ravaged them."

Stephanopoulos then asked Cuomo what Biden could do that Trump will not do, and Cuomo immediately went back to discussing his problems with Trump.

"The Biden administration — when you deny a problem the way Trump did, you could never solve it," Cuomo said. "And that's true in life." He then claimed that the Trump administration "denied COVID" despite Trump having a White House coronavirus task force that gave regular updates in the early stages of the pandemic as well as White House guidelines for a multiphase reopening strategy.

Cuomo then reiterated his claim that Trump's plan would leave out certain communities and said, “I’m sure the Biden administration’s going to address that."

The governor discussed what he hopes to do to affect Trump's distribution plan.

"You have two months, and we can’t let this vaccination plan go forward the way the Trump administration is designing it because Biden can’t undo it two months later, we’ll be in the midst of it. And I'm going — I've been talking to governors across the nation about that; how can we shape the Trump administration vaccine plan to fix it, or stop it before it does damage."

After the interview aired, Sen. Ben Sasse, R-Neb., issued a statement blasting Cuomo for his remarks.

“What on earth is Governor Cuomo talking about? This is great news and everyone – Republicans and Democrats and apolitical folks – should all be jointly thrilled about the possibility of an effective vaccine,” Sasse said. “After this nasty virus has killed hundreds of thousands of Americans and put millions out of work, it is beyond disgusting that Governor Cuomo would use a glimmer of hope for another worn-out ‘Trump is bad’ talking point. When we get a vaccine, we’re going to need all hands on deck distributing it as fast as possible – shamelessly politicizing this is dangerous and stupid.”

Cuomo himself has come under fire for how he handled the early stages of the pandemic in New York, particularly when it comes to a policy that had required nursing home patients who had been hospitalized with COVID-19 to return to their facilities after being discharged without regard for whether they were still contagious.

The March directive, which was rescinded in May, told nursing homes that residents cannot be denied admission or readmission based solely on a confirmed or suspected COVID-19 diagnosis. It also said that facilities could not require people to be tested before being admitted or readmitted if they were in stable condition.

Thousands of nursing home patients died in their facilities after the directive had been issued, but Cuomo has so far failed to release statistics of patients who were infected with coronavirus while at their facilities who then died in hospitals.