Home » Politics » DC mayor tells everyone who voted to get tested for COVID, but mum on Biden celebrations 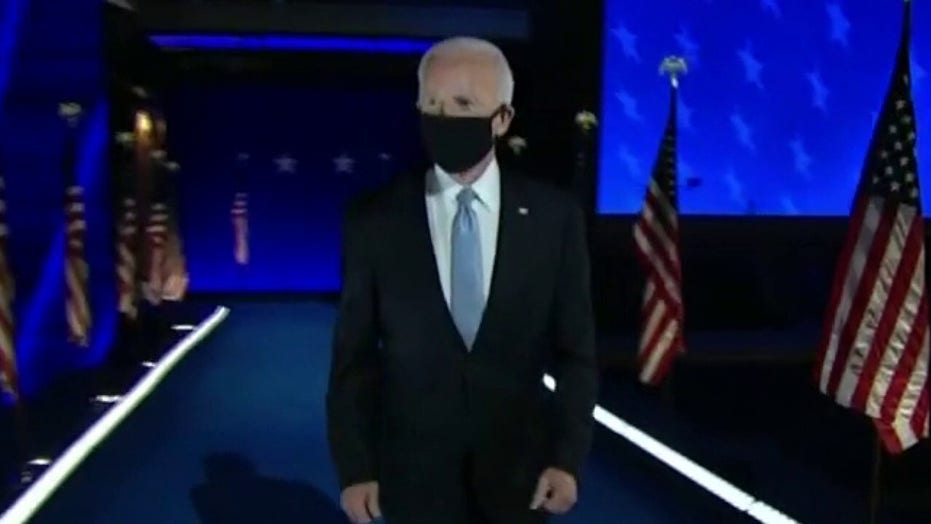 District of Columbia Mayor Muriel Bowser on Sunday encouraged those who voted in the 2020 presidential election to get tested for COVID-19, yet she has been noticeably quiet on the thousands of Americans who – at the risk of spreading the coronavirus – participated in public celebrations of Joe Biden’s  projected victory.

“Clearly you made a plan to vote in last week’s election so what’s your plan to get tested this week? Lines a bit longer this week so plan ahead but we’ll work hard to get you results faster than a national election result,” the D.C. Mayor tweeted, making a jibe at the drawn-out process of Tuesday’s election.

Her tweet included a graph with a list of addresses for various testing sites around D.C. that are available through Saturday.

The mayor’s Twitter feed includes numerous congratulatory references to Joe Biden’s presidential victory – and at least one other reference to testing sites – but not a single one warning against the health risks of gathering together in large crowds for celebration.

Within hours of Biden’s victory being announced, videos began to circulate online of thousands of people clustered together in major cities nationwide, standing shoulder-to-shoulder in apparent violation of coronavirus health guidelines. 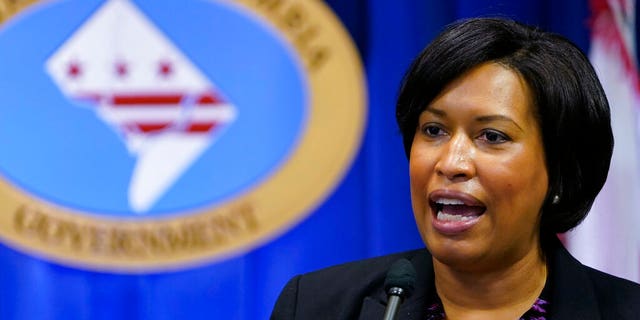 Fox News has reached out to the mayor’s office with a request for comment but has not heard back.

Early last month, Bowser’s administration released an open letter asking that White House staff and anyone who attended a Sept. 26 event in the Rose Garden to contact their health department for guidance on the possible need to quarantine after multiple attendees, including President Trump, tested positive for COVID-19.

The letter marked an abrupt shift in strategy by Mayor Muriel Bowser's government, which had previously said it trusted the White House's medical operation to handle its own contact tracing and follow-up. The Democratic mayor said earlier this week that repeated attempts to contact the White House over the outbreak had received a "very cursory" response but that she believed the necessary steps were being taken.