The Department of Justice said in a letter Tuesday that Attorney General William Barr will request that President Donald Trump invoke executive privilege over materials related to the House Oversight Committee’s census investigation if the committee moves forward with a planned Wednesday vote to hold Barr and Commerce Secretary Wilbur Ross in contempt of Congress.

This is the latest escalation in the battle between the Justice Department and House Democrats investigating Ross’ move to add a citizenship question to the 2020 census, a move which Democrats claim was intended to intimidate immigrants and minorities, and depress the party’s representation across the country.

House Oversight Chairman Elijah Cummings has accused both the DOJ and Commerce Department of stonewalling his investigation by withholding documents and preventing witnesses requested by the committee from testifying on the issue.

But in the letter on Tuesday, Assistant Attorney General Stephen Boyd said that the committee has refused to engage with the department over a “limited subset” of the requested documents that might be privileged information.

“The Committee has failed to abide by the constitutionally mandated accommodation process by declining to negotiate over the scope of the subpoenaed materials or to recognize legitimate executive branch interest, as well as by its premature decision to schedule a contempt vote,” Boyd said in the letter.

Boyd also addressed criticism from the committee on the DOJ blocking testimony from John Gore, principal deputy assistant attorney general for the civil rights division. The department contends that Barr had only instructed Gore not to testify after the committee declined the department’s request to have counsel accompany him in his transcribed interview. 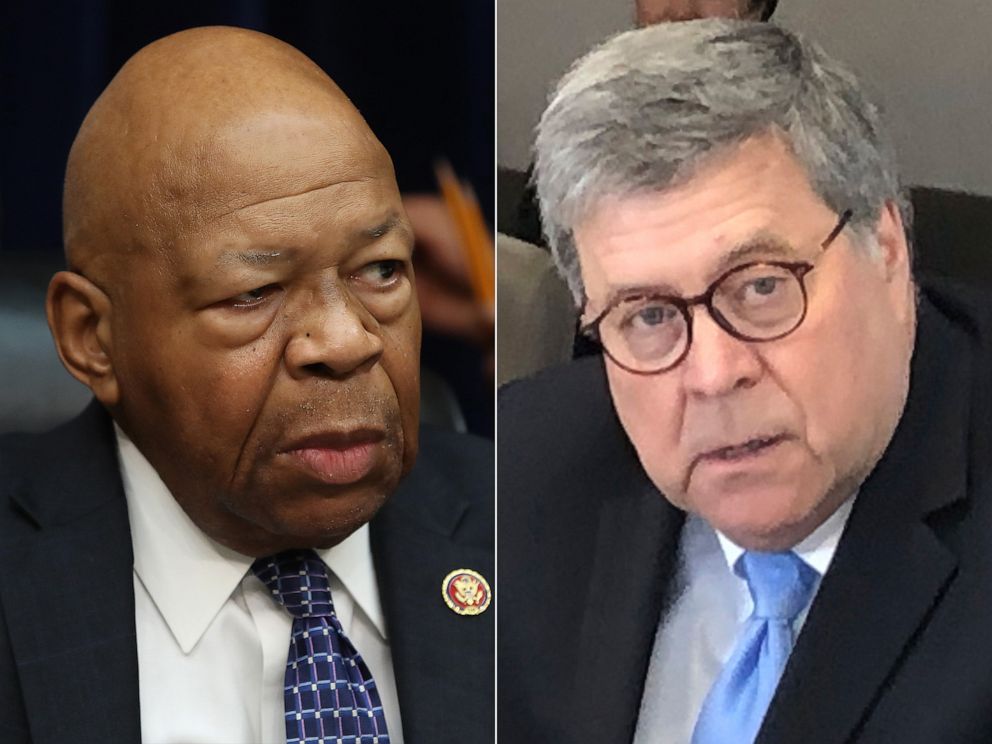 In a statement announcing the contempt vote, Cummings said Barr and Ross’ unwillingness to cooperate is part of a broader effort by the Trump Administration to dodge oversight from the legislative branch.

“The Trump Administration has demonstrated repeatedly that it is willing to disregard the Constitution, defy decades of clear precedent and invent frivolous new arguments to delay and obstruct Congress’ oversight authority, and Attorney General Barr and Secretary Ross are complicit in this cover-up,” Cummings said.

Nadler similarly had his committee vote to hold Barr in contempt early last month for withholding those documents, which led Barr to request that Trump invoke executive privilege over the materials the committee requested.

However, Nadler announced on Monday that he was suspending any potential move to hold Barr in criminal contempt.

House Democrats did move forward on a separate resolution Tuesday allowing committee heads to go to court to seek the enforcement of subpoenas, which could speed up their plans to sue the administration for defying subpoenas related to the census, the president’s tax returns and other issues.