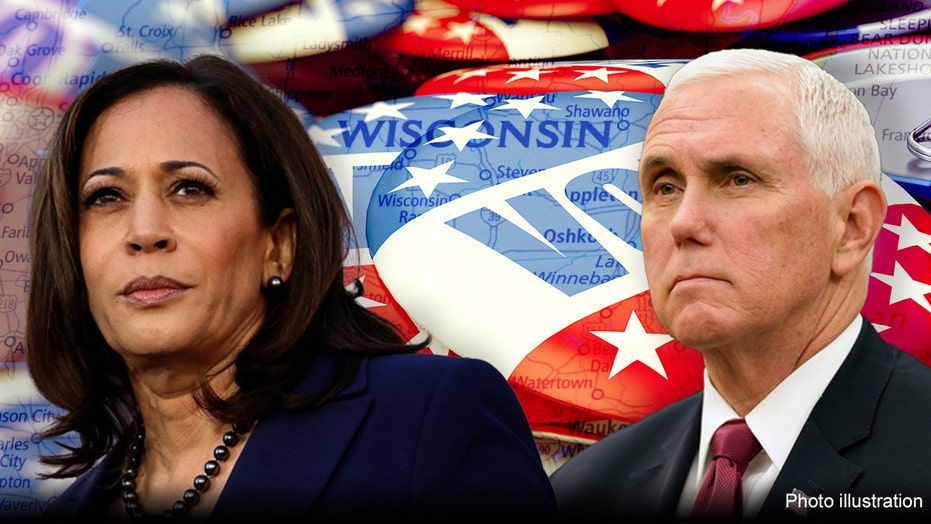 After a chaotic clash in Cleveland, Ohio, in the first presidential debate between Democratic nominee Joe Biden and President Trump, a more sane showdown is expected at 9 p.m. ET Wednesday in Salt Lake City, Utah.

That’s where Democratic vice presidential nominee Sen. Kamala Harris of California and Vice President Mike Pence will face off in their only debate of the general election.

The first debate – described as a “debacle” and even a “s— show" – was plagued by incessant interruptions and insults. President Trump was the larger of the two culprits – according to a Fox News analysis, the president interrupted Biden and moderator Chris Wallace of "Fox News Sunday" a total of 145 times, with the former vice president interrupting Trump and Wallace 67 times.

Don’t expect such turbulence at the vice-presidential showdown at the University of Utah.

“I think they’re two very different debaters from Trump and Biden. So I think you will see a very different style of debate,” Mo Elleithee, the founding executive director of Georgetown University's Institute of Politics and Public Service and a Fox News contributor, said.

Elleithee, a senior spokesman for Hillary Clinton’s 2008 presidential campaign who later served as communications director for the Democratic National Committee, predicted that “it will be edgy at times, but I don’t think it’s going to turn everybody off the way last week’s debate turned a lot of people off.”

Colin Reed, a longtime GOP strategist and veteran of multiple Republican presidential and Senate campaigns, forecast that we’ll “see a very different debate in style and substance than we did last week.”

“I think both Sen. Harris and Vice President Pence have both done their homework and spent a lot of time preparing for this and they’re going to be able to not only drive against their opponent to exploit their vulnerability but also be ready to defend their own possible vulnerabilities as well,” said Reed, a managing director at the crisis management and strategic communications firm The Levinson Group. “I think both of these candidates are people who can really sell on the debate stage.” 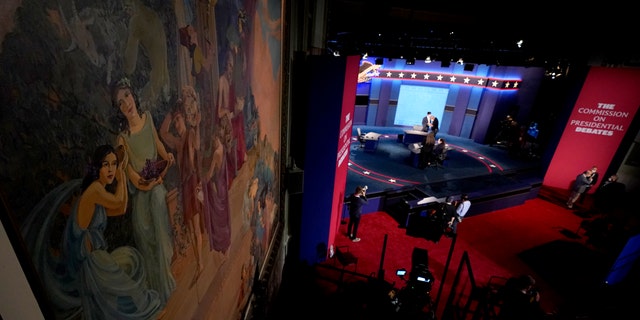 There will also be some obvious physical differences compared to the first debate.

Unlike Biden and the president – who stood at lecterns during the first showdown, Harris and the vice president will be seated at desks – at a distance of 12 feet and 3 inches. And plexiglass will be used as part of the organizers' push to keep the candidates safe from COVID infection amid the coronavirus pandemic.

But similar to the Biden-Trump face-off, there will be no handshakes or physical greetings between the two candidates and the debate moderator, Susan Page of USA Today.

Also similar to the first debate, there will be no opening or closing statements from either Harris or Pence.

There’s no word yet from the Commission on Presidential Debates on the topics for the nine segments.