Home » Politics » Droves of federal employees quit under Trump. Biden wants to bring them back and some say they'd return. 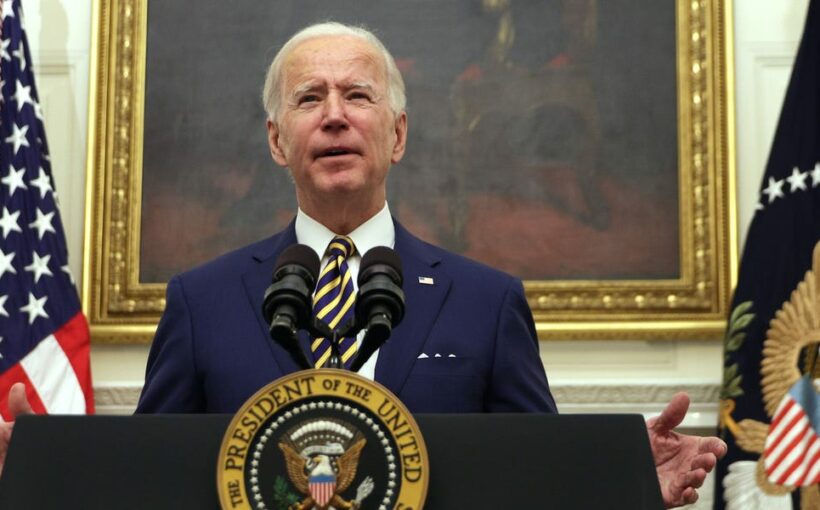 Joel Clement was a veteran Interior Department official studying the way climate change impacted Native American tribes in Alaska when he got a sudden job reassignment from the new Trump administration.

He would be moving, he was surprised to learn in June 2017, to the department’s accounting office tasked with collecting royalty checks from fossil fuel companies.

Clement wasn’t an accountant. He viewed the reassignment as retaliation for speaking out about the risks of climate change, which Trump and his administration had made clear was not a policy priority. He resigned that October, joining an exodus of exasperated career civil servants who left their government jobs during the Trump administration. Their exit left behind a depleted federal workforce.

“It cannot be overemphasized that the last four years were really, really rough,” a Biden administration official told Insider. The new team wants to “encourage talented people to either come to work in government or return to government,” and they’re exploring every available opportunity to staff up quickly, that person said.

Some of the career federal employees — like Clement — who left during the Trump years quit vocally, writing op-eds and criticizing that administration on cable news outlets. Many hastened their retirements as the president repeatedly railed against the “deep state” of the federal bureaucracy, slashed agency budgets, and relocated offices around the country — forcing employees to uproot their lives and families to keep their jobs. Others quietly spruced up their resumes, securing jobs in the private sector where they hoped for better pay and more respect.

So when Joe Biden’s transition team went into federal agencies late last year to get the lay of the land, they found a workforce that’s been hobbled in areas that will be key to the new president’s agenda.

There was a “gutting” of federal employees under Trump, a source who worked on the transition told Insider. The Biden administration has laid out a raft of ambitious policy priorities, many of which reverse the work done during the four years of the Trump administration. But “there aren’t necessarily the people on day one to carry out those missions,” that person said.

The staff depletions were more pronounced at certain agencies, the Biden transition team found. There had been an exodus of foreign service officers at the State Department, climate scientists left Interior and the Environmental Protection Agency, and workplace safety inspectors at the Labor Department dropped under Trump.

The EPA lost an average of about 219 scientists per year between 2016 and 2020, according to a report issued in January by the advocacy group the Union of Concerned Scientists.

Clement, who now lives in Maine, said he expects to see some of the government whistleblowers who criticized the Trump administration land back in federal jobs.

“I imagine a lot of them would be sought after for positions back in the government, not just for optics because they were anti-Trump or something, they just simply stood the test of whether public service really meant something to them,” he said. 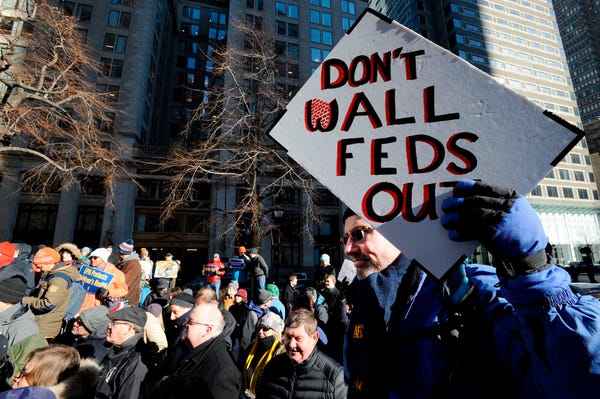 Now the Biden administration is scrambling to make government work cool again. It’s hoping to staff up with young idealists who buy into the new president’s “build back better” slogan. And they’re even looking at ways to bring back some of the many scientists, retired officials, and other experts who hit the exits over the last four years.

It won’t be easy. Some agency veterans who quit or retired have moved on from the federal government and say they’re not interested in coming back. Fights over where to prioritize federal spending will likely mean Biden and Congress will have to make tough choices about which of their many pet issues they want to pay for. And even some government employees who are relieved by the Democratic president’s rhetoric about empowering the federal workforce are worried about how another administration after Biden might approach workers.

Biden has made it clear in his first few weeks in office that he wants to win the trust of federal workers. One of his first moves in the White House was to ax a Trump executive order that made it easier to fire civil servants. He visited the State Department, where he promised employees he wouldn’t “target or politicize” them. Biden also went to the Pentagon, where he told officials, “I will never, ever dishonor you.”

The government jobs portal is packed with open gigs, like a Kansas-based criminal investigator for the EPA, a diversity and inclusion specialist for the Peace Corps, and a guide at Kings Canyon National Park in California.

It’s critical that these jobs get filled quickly across the federal bureaucracy, according to former government officials.

“We don’t have the bandwidth to do the diplomacy that Biden is promising,” said Brett Bruen, a former foreign service officer who worked for the National Security Council during the Obama administration. “So without a significant increase and infusion of diplomatic talent, we will be overstretched both for confronting current challenges and crises as well as the ambition to build back better.” 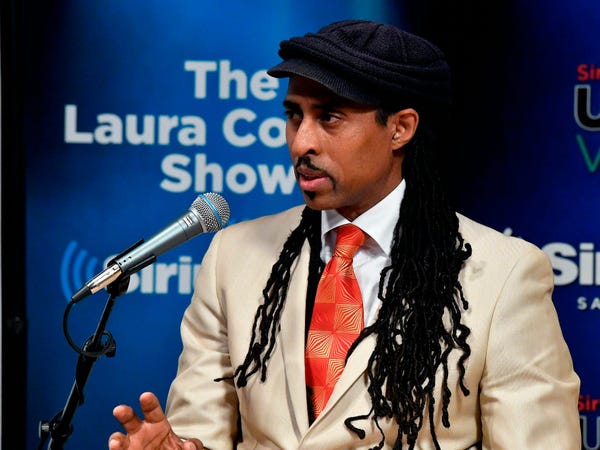 Will ex-feds return under Biden?

One option for Biden: trying to woo back some of the employees who retired or resigned under Trump. For example, there are ways for the federal government to temporarily rehire retired civil servants in ways that aren’t as cumbersome as going through the notoriously lengthy federal hiring process. Former civil servants can also rejoin the federal workforce more easily than newcomers.

Some of those who stepped down say they’d be happy to pitch in if the Biden team called, but others have moved on and have no plans to return.

“I keep everything on the table,” said Mustafa Santiago Ali, who resigned as a top EPA environmental justice official less than two months into Trump’s tenure in the White House. Ali, who was rumored to be in the running for several top Biden administration environmental jobs, told Insider that he enjoys the freedom to hold people accountable from outside the government, but he isn’t ruling out returning for the right job.

Ali said the Trump administration’s plans to slash EPA’s budget drove him to quit after two decades at the agency, and he became a vocal outside critic of Trump’s environmental policies.

Dan Costa, who joined EPA as a scientist during the Reagan administration, retired from the agency in early 2018 when he was 69. He said he had stayed on about a year longer than he intended, in part because the agency’s air pollution program “had a target on it” as the Trump administration was promising to relax regulations.

Costa told Insider he’s happy to try to help the Biden administration from the outside if he can, but he’s not going back. “I wish I were 10 years younger and I were there right now,” he said.

Kevin Minoli left his post as a senior EPA attorney in 2018 after he had been at the center of a debate over then-Trump EPA Administrator Scott Pruitt’s compliance with federal ethics rules. As EPA’s top ethics official, Minoli had recommended investigations into Pruitt’s behavior.

Career federal employees who dedicated part of their lives to the government and watched “the integrity of that agency be called into question and the integrity of the people who work there called into question over the last four years” have to be “watching the reemergence of those agencies with happiness and also a twinge of jealousy or envy about not being there,” Minoli said. “There are times when I very much wish I was a part of what I think is EPA regaining its footing.”

Minoli stressed that Trump’s policies weren’t what put him at odds with the administration. “That’s what you sign up for as a federal civil servant is that change in policy direction,” he said. “For me, the hardest thing was the way folks treated the staff and the way they viewed the staff. It’s hard to work in a situation where people don’t even trust you.”

“What if we have president Tucker Carlson in 2024?” said the former government employee.

Clement told Insider he isn’t ruling out his own comeback.

“I always say if you’ve been complaining about the Trump administration as much as I have … then you can’t walk away from an opportunity to try to make real change and fix things,” Clement said.