Home » Politics » Election vote 2019: Can you vote online? Do you have to go to polling station to vote?

Britain’s electoral contest could not be tighter, Prime Minister Boris Johnson said on Wednesday, a day before the vote. He told Sky News: “I’m just saying to everybody the risk is very real that we could tomorrow be going into another hung parliament, that’s more drift, more dither, more delay, more paralysis for this country.”

Last night, YouGov released the final MRP poll – the model which correctly called 93 percent of seats in 2017 – of 2019. 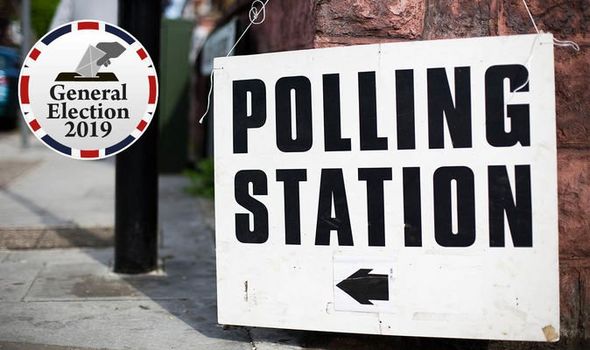 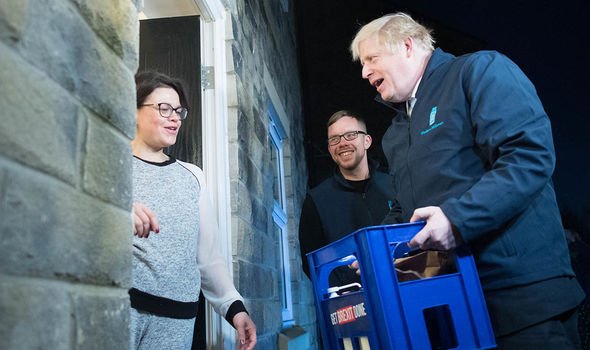 Can you vote online?

The final MRP poll is out, the parties are finishing up their campaigning and we’ve seen all the TV debates.

But there’s one question still circulating: can you vote from your own home?

Polling stations for the election will open at 7am tomorrow and with frosty conditions expected, some people have been questioning whether they have to brave the cold to cast their vote. 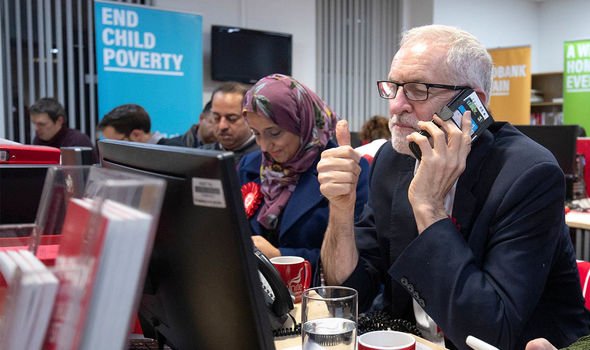 Although you can register to vote online, you can’t actually vote online in a UK general election.

Electronic or online voting is available elsewhere in the world, such as the USA, Brazil and India, while certain elections in Australia and Canada have included online voting.

But if you want to cast your ballot on December 12, you’ll have to pop on your hat and scarf and head to your nearest polling station. 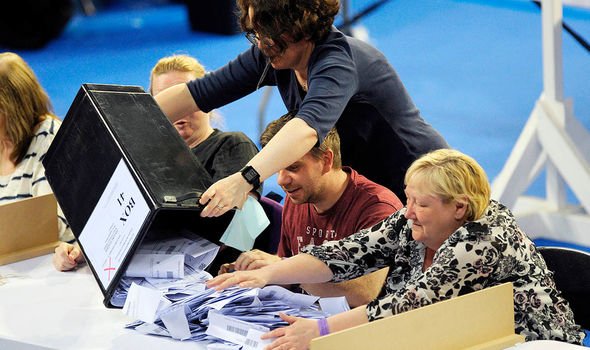 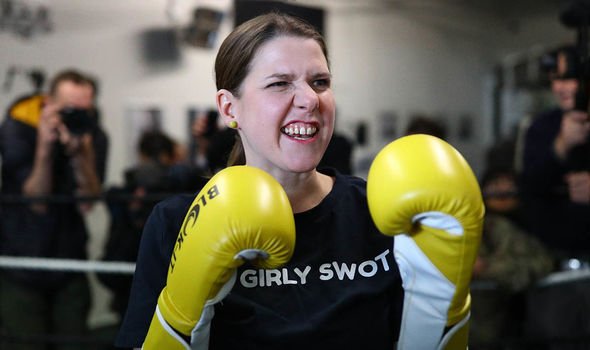 Do you have to go to your polling station to vote?

There are three different ways to vote – though the most popular is to turn up at your local polling station between 7am on 10pm on December 12.

When you get to the polling station, give your name and address to the staff inside.

You’ll be given a ballot paper containing a list of the people, parties or options you can vote for, on which you mark a cross next to the person’s name you wish to elect.

You can also vote by post. Postal votes can be cast by post if an individual cannot or does not wish to attend a polling station.

However, if you’ve not already registered for a postal vote it is now too late as the deadline has passed.

Some people chose to vote by proxy. This is when registered voters apply for someone else to vote on their behalf.

Unfortunately the deadline for this has also passed – although emergency proxy votes are available for extenuating circumstances.