The European Commission is understood to have put off a decision that would allow London-based clearing houses to handle euro transactions to the end of the month after the introduction of the Government’s UK Internal Market Bill. Top eurocrats had previously said they would grant Britain “time-limited” access to euro clearing after the end of the post-Brexit transition period to avoid major disruption to financial markets. A decision was expected to be made this week but was delayed because of the row over the Government’s plans to overrule parts of the Northern Ireland Protocol in last year’s Withdrawal Agreement.

The European Commission is yet to comment on the claims made by industry sources. 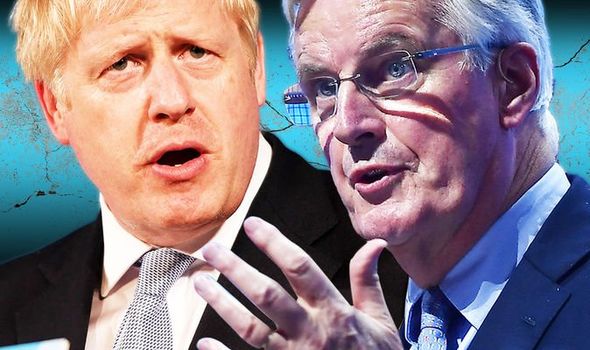