Britons will head to the polls today to vote in the European elections. The five-yearly vote is for EU member states to pick who they wish to represent them in European Parliament.  The Brexit stalemate means the UK will take part in the EU elections despite having voted to leave in 2016. The vote will likely reflect the nation’s current feelings about Brexit.

You need to be registered to vote in the UK and over 18 to take part in today’s elections.

If you are registered to vote you will have received a polling card in the post with instructions as to which polling station you should attend. 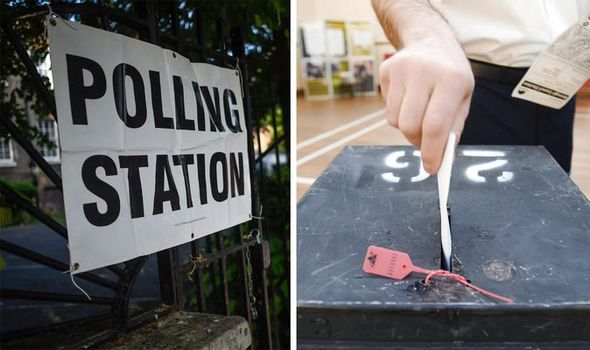 Polling stations are usually in schools or community spaces.

They will be open from 7am throughout Thursday giving Britons plenty of time to cast their vote. 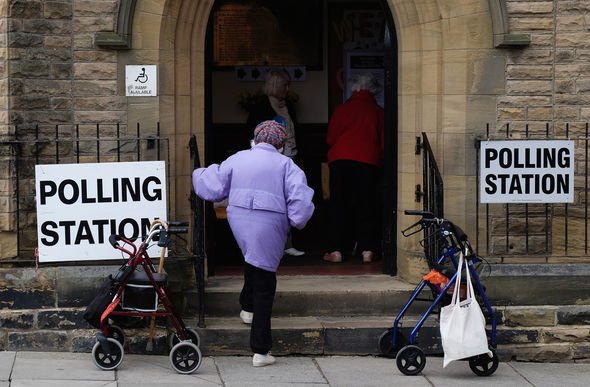 When will the results be announced?

While the UK has its European elections vote today, Britain will have to wait for all of the other EU members states to vote before the results are announced.

Ireland will vote the day after Great Britain and the Czech Republic, Latvia, Malta and Slovakia will all vote on May 25.

The remaining 21 EU nations will cast their ballots on Sunday, May 26.

The results will be announced after 10pm on Sunday. 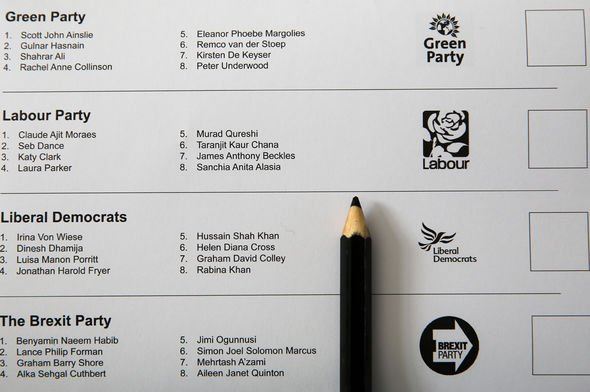 How do the EU elections work?

The EU elections allow EU member states to vote for who they wish to represent them in European Parliament.

The European Parliament is made up of 751 seats in total, with each of the 28 EU countries allocated a set number of seats, roughly depending on the size of its population.

The UK has 73 representatives in European Parliament (MEPs) who represent 12 different regions.

MEPs are elected using the d’Hondt method of proportional representation, which means seats are awarded to parties in proportion to the number of votes they win.

Once elected to European Parliament, MEPs sit in one of eight political alliances within the Parliament.