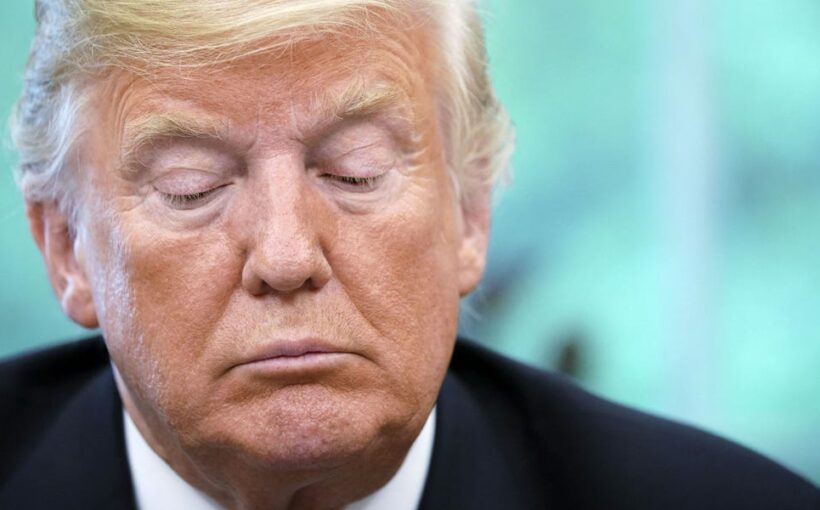 The former British spy who published a dossier that made explosive claims about Donald Trump’s 2016 presidential campaign and Russia produced a second, previously unreported dossier during Trump’s presidency, The Telegraph reported on Monday.

Christopher Steele’s first dossier was leaked to and published by BuzzFeed in January 2017.

That report detailed numerous claims of ties between the Trump campaign and Russia, and it came to the attention of the Senate Intelligence Committee and the FBI as they investigated Russian interference in the 2016 presidential election.

The document also contained claims that Russia had incriminating material on Trump, including a tape of him with prostitutes in a Moscow hotel room in 2013.

Some of its allegations have proved true, though much still remains uncorroborated. Trump has denounced it as false.

The Telegraph, citing unnamed sources, reported that Steele produced for the FBI a second dossier on Trump during his presidency, which lasted from January 2017 to January 2021.

The Telegraph wrote that the second document “contains raw intelligence that makes further claims of Russian meddling in the US election and also references claims regarding the existence of further sex tapes.”

The newspaper also said the second dossier relied on different sources from the first one.

It also said the existence of a second dossier suggested the FBI was confident in the material in his first dossier.