Brexiteers have dismantled Michel Barnier’s “nonsense” offer that between 15 and 18 percent of the fish quota caught in UK waters by EU fleets would be restored to the UK. Former Brexit Party MEP and host of Unlocked Martin Daubney said that the EU “don’t seem to understand that 18 is a smaller number than 100 percent control”. The UK has dismissed the EU offer on rights to Britain’s fishing waters as “derisory”.

Speaking on Unlocked, Mr Daubney said: “Today, on fishing, Barnier said that about 15 to 18 percent will be returned to us.

“Remainers spent the last four years not understanding that 52 is bigger than 48.

“And now the EU don’t seem to understand that 18 is a smaller number than 100 percent control.”

He turned to fellow former MEP and fisheries campaigner June Mummery: “June, how is the fishing community responding to the nonsense of us taking back control via 18 percent of fishing quotas?”

JUST IN: Would you have accepted EU’s £104million fishing compromise? VOTE 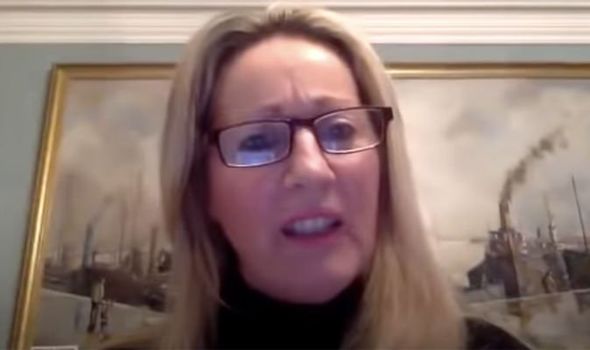 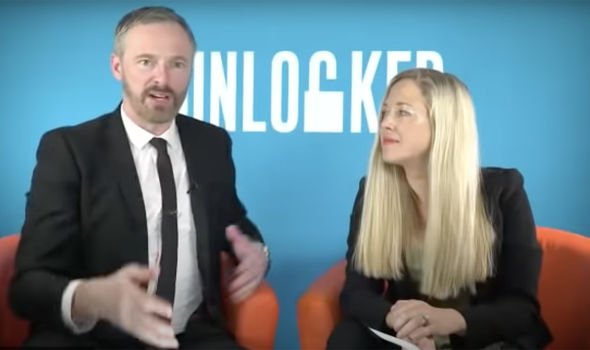 “Fishing is the most sustainable, renewable resource the UK has. What other country would give that away?

“We are ready on January 1st to get out to sea, protect our ocean, kick out the flag-ships, kick out super-trawlers, and look after our ocean. 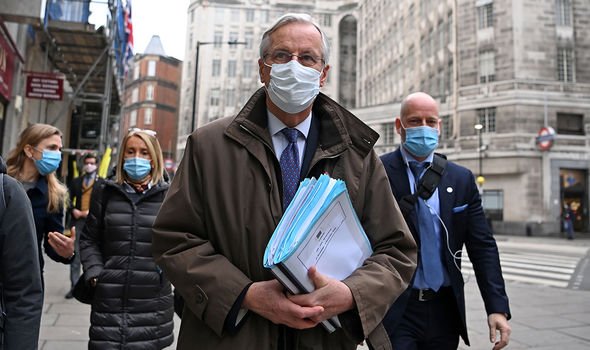 “Let’s be great again. I’m shocked at the tweets I’ve had today saying’Oh it’s not worth it’. Grow up everyone, get some grit behind you!”

Mr Barnier arrived in London on Friday for face-to-face negotiations after the UK dismissed his “derisory” fishing offer.

At a closed-door meeting with EU ambassadors on Friday, Mr Barnier said he had told Britain the EU could accept a 15 to 18 per cent cut in its share of rights in UK waters. 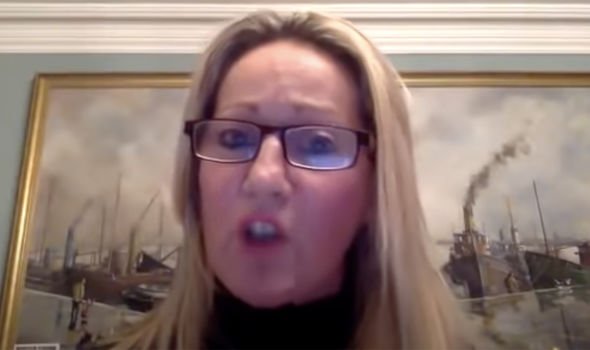 Brussels estimates that the EU fleet’s catch in UK waters is worth about €650m a year.

The offer would mean that Brussels would sacrifice fishing rights equivalent to nearly €120m.

The BBC’s Katya Adler said “Brussels knows it has some big compromises to make” on the fishing issue.