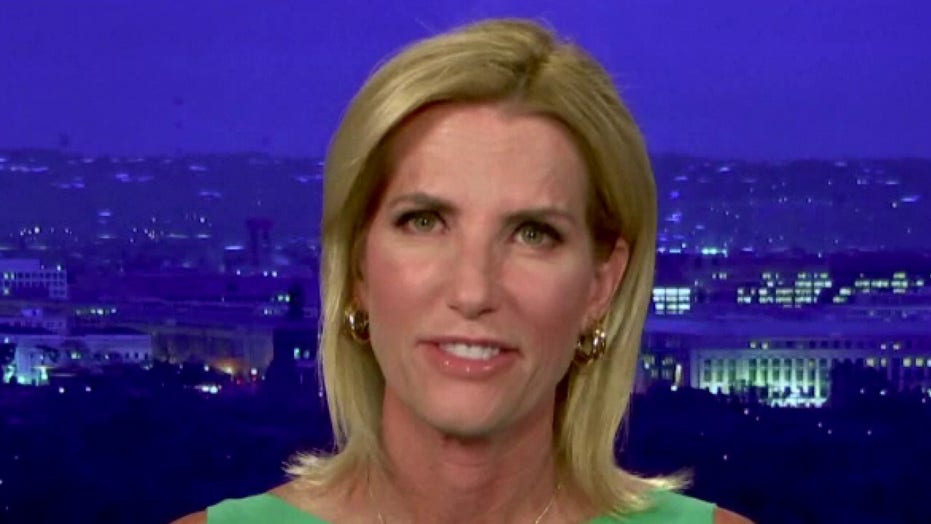 A vote for Joe Biden will lead back to the disastrous policies that led to the invasion of Iraq in the first place.

"The Ingraham Angle" host first cited a March interview Biden gave to MSNBC host Lawrence O'Donnell, in which the former vice president claimed he voted for the Iraq War in order to "try to prevent a war from happening."

"It is completely false," Ingraham responded. "And anyone who has any momentary memory of what was happening at the time in 2002 and 2003 knows that. This is why Biden has sought to capitalize on the now-debunked Atlantic magazine smear against the president, despite the fact that the most incendiary claims in that piece have been disavowed by at least 21 current or former administration sources on the record."

The host explained that Biden hopes to "drive a wedge" between Trump and the military because it is a key constituency that has otherwise been loyal to the incumbent. She then recalled a 1998 Senate Foreign Relations Committee hearing in which Biden said the only way to solve the problem of Iraq's program of weapons of mass destruction was to "require guys … in uniform to be back on foot, in the desert taking the son of a, — taking Saddam [Hussein] down."

Oddly, Ingraham pointed out, "the impact of the wars" Biden supported were not mentioned at the recent Democratic National Convention.

"Biden claims that Donald Trump has disrespected the troops?" she asked rhetorically. "A pathetic drive-by smear and a desperate attempt to cover up his own lies about his own history of rubber stamping whatever the pro-interventionist types wanted."

By contrast, Ingraham claimed, "the military-industrial complex was never comfortable with Trump, despite the massive increase in spending he pushed back in 2017 … The generals knew he asked uncomfortable questions, like why are we still in Germany 75 years after World War II ended? And why are people more worried about Russia today than China? And why don't NATO nations contribute more for their own military defense again?"