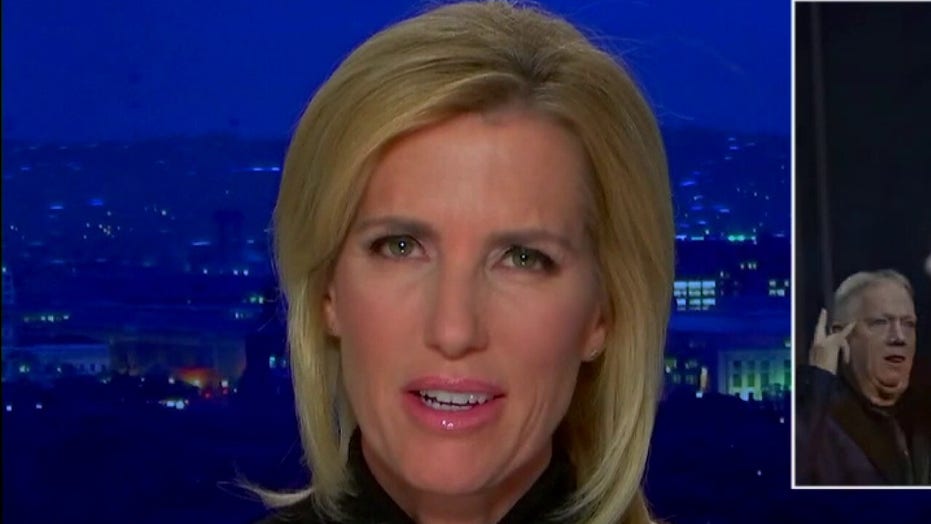 Ingraham: China’s influence in the US is dangerously ‘widespread’

Rep. Eric Swalwell, D-Calif., was “so preoccupied with going after President Trump” that he was not “protecting the USA from bad actors,” House Minority Leader Kevin McCarthy, R-Calif., said on Wednesday, reacting to a report of a Chinese spy infiltrating Congress.

“This is only the tip of the iceberg because remember what we’re hearing. These are Chinese spies that go down to the level of a mayor,” McCarthy told “The Ingraham Angle."

“Did Nancy Pelosi know this had transpired when she put him on the committee?”

AFTER ENTANGLEMENT WITH CHINESE SPY, ERIC SWALWELL WARNED OF 'INFLUX OF RUSSIANS' IN US POLITICS UNDER TRUMP

Swalwell was one of several politicians involved in an expansive Chinese spying operation and even after he was briefed on the foreign interference he experienced first-hand, he kept his focus publicly on Russia during the Trump presidency.

Fang reportedly took part in fundraising for Swalwell's 2014 reelection campaign although she did not make donations nor was there evidence of illegal contributions.

McCarthy said that Sen. Dianne Feinstein, D-Calif., for “two decades,” had a Chinese spy masquerading as a personal assistant who was “hearing all the private phone calls in the car and others.”

McCarthy went on to question the Democrats for “pulling out of the bipartisan China task force that he had set up and [rejecting] the bills that were holding China accountable that had passed the Senate.”

“Why do they focus on Silicon Valley members of Congress? Why is he still on the intel let alone why is he still a member of congress? Did Adam Schiff, D-Calif., know as chairman of that committee that he had this problem? Remember what the intel committee gets: information that no other members are able to see and remember what this member did. He was so preoccupied going after this president, he wasn’t protecting our country from bad actors. When he questioned (former FBI director James) Comey, he literally set up the questionnaire of what happened to him.”

Fox News' Joseph A. Wulfsohn contributed to this report. 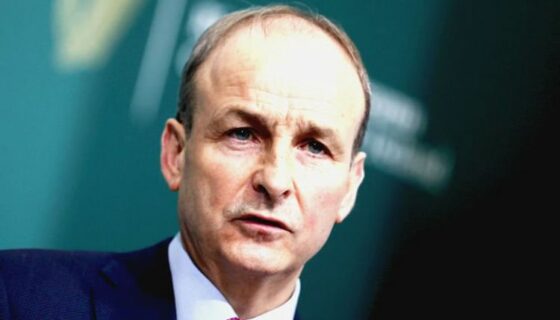