Labour leadership candidates clashed in a television debate on Monday night, as the three spoke out on Channel 4 about pressing issues for the Labour Party. The candidates hoped to attract positive attention before the final leadership vote this year, but many viewers were left unconvinced any of them were suitable to lead.

The Labour leader candidates debated a range of issues pertinent to the party earlier this week, including trans rights, antisemitism and cannabis decriminalisation.

Notably, all three candidates distanced themselves from Jeremy Corbyn, as none named him the best Labour leader of the last 50 years.

Only one of the three, Lisa Nandy, said they would choose to scrap the monarchy.

Express.co.uk readers watching the showdown last night concluded one of the three emerged victorious, although no official winners were declared. 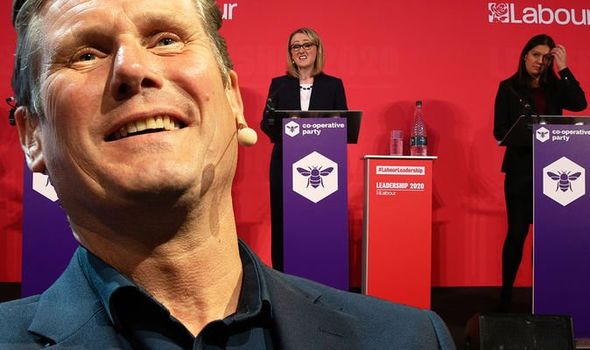 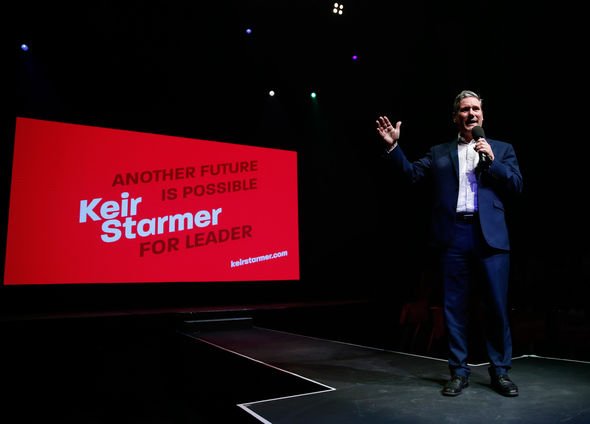 Of the 4,197 voters, a total of 1,307 put their weight behind the Shadow Brexit Secretary.

Close behind was Lisa Nandy, the MP for Wigan, with 1,136 votes. 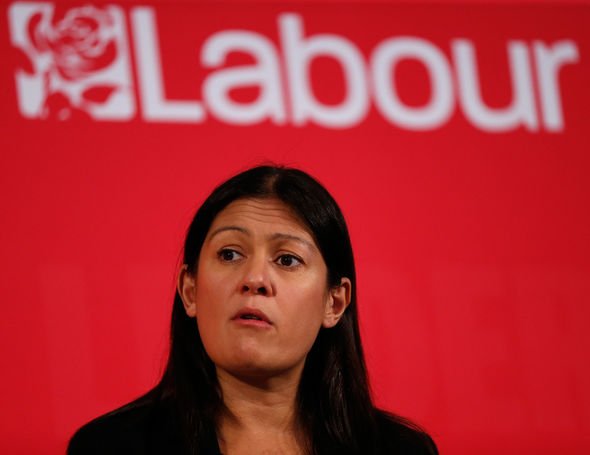 While most people supported Sir Kier Starmer, a slim majority concluded they did not know who won.

A total of 1,308 said they did not have a favourite of the three, and Express.co.uk readers voiced their distaste with the available candidates.

One reader said they would have preferred to vote for “none of the above”.

They said: “I think they don’t know vote should have been called none of the above because none of them stood out as leadership material.”

Another reader added they “pitied” Labour for their offering, adding they would not “waste their time” voting for any.

One long term Labour supporter said they felt there weren’t any viable options to vote for.

They said: “Nobody won….they are all losers. The next election will prove it.

“I am a lifelong Labour supporter from a northern heartland.” 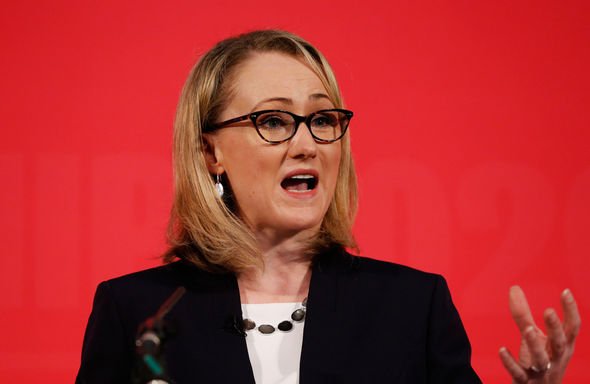 Another reader said the candidates were no threat to Boris Johnson’s party, adding they hoped Labour could be “destroyed entirely”.

They said: “The three remaining are lightweight and are no real threat to Boris or Conservative party.

“TBH, I hope Long-Bailey wins the Labour leadership as that will destroy the Labour party entirely.

“Nandy and Starmer may be able to keep the party together, but neither have policies that would bring back the old Labour voters in the North or Wales.”